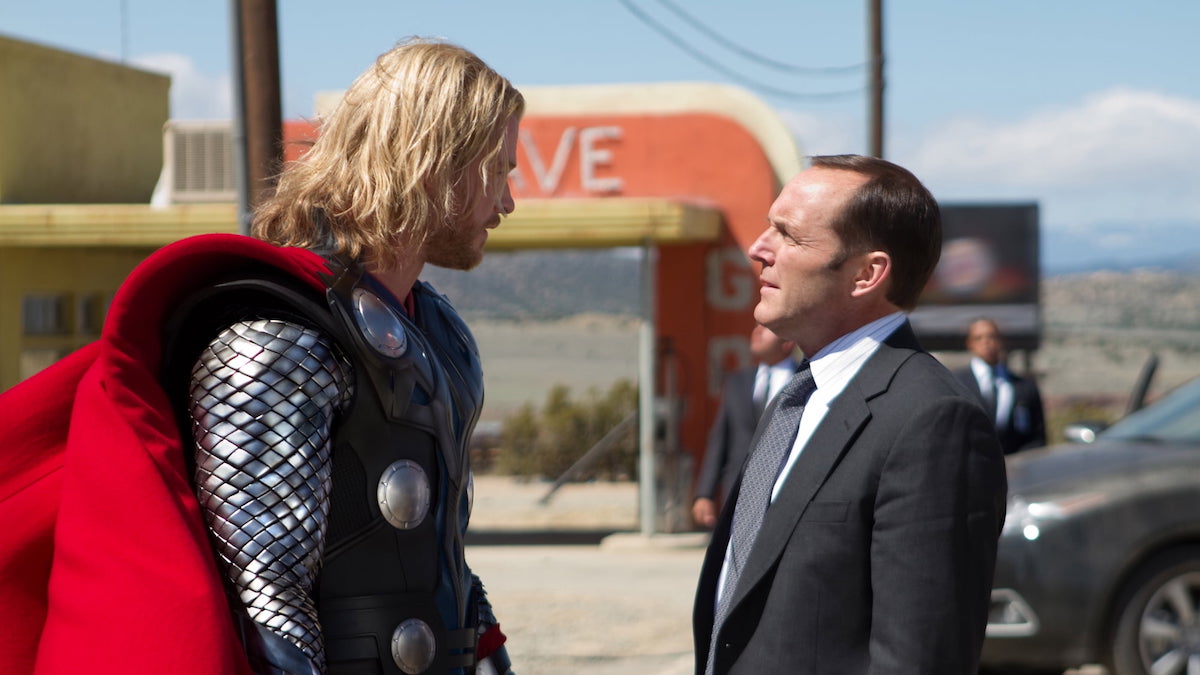 It’s no secret that certain stars of the MCU have been around longer than others, and with that comes the Marvel fandom’s uncanny ability to keep track of things. Depending on their franchise lifespan, some of Earth’s mightiest heroes have spent more time physically on screen than their super-powered teammates — so the question is, who has the most screen time out of anyone in the franchise? We’ll go ahead and tell you it’s not who you’re thinking of.

Is it Scarlett Johansson, Chris Evans, or Robert Downey Jr.? Nope, and it’s not even close. The actor holding this prestigious accolade is none other than Clark Gregg, otherwise known as Phil Coulson, everyone’s favorite Agent of Shield.

The man has spent almost an entire day on screens big and small, portraying Marvel’s Coulson with that signature charm we’ve all come to love. More impressive than that though, is the fact that Gregg’s turn as Agent Coulson has been on screen for around 12 hours longer than Robert Downey Jr.’s Iron Man. Crazy, right?

Reddit users from all over the globe have commented on the posting, expressing their love for one of Marvel’s founding characters.

Gregg’s interpretation of Coulson gave us something to hang on to, a regular guy in an irregular world. As the powers, villains, and even locations continued to get crazier — Agent Coulson was always there to be the normalcy we all needed.

We certainly want more of him too, Caciulacdlac. With the multiverse officially open for business, who knows? Agent Coulson could be brought back faster than you can say Quantumania. Fingers crossed.