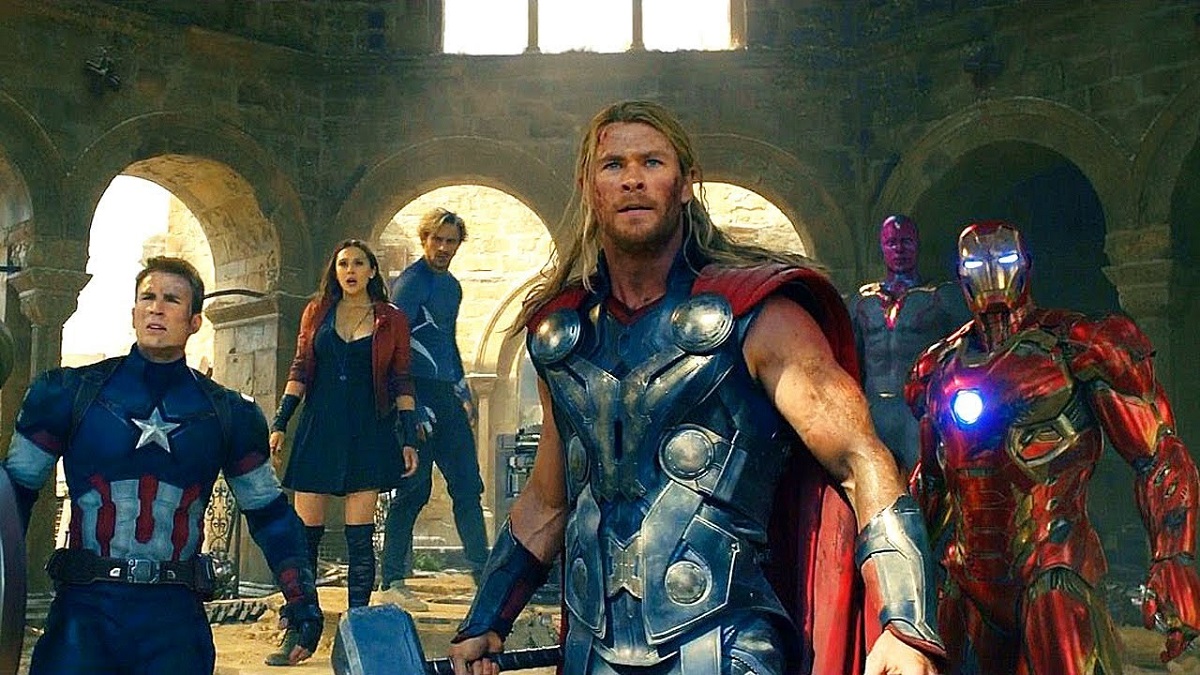 The MCU has become quite the beast over the years, introducing audiences to dozens of heroes and villains via a full 30 films.

Some of the characters to debut across the MCU became instant icons, and remained staples of the franchise even after their deaths. Characters like Tony Stark and Captain America are no brainers, after they led numerous solo and group outings, but they aren’t the only memorable characters to grace the cinematic universe. Plenty of villains also made their mark across the franchise, as they terrorized and tormented the heroes at the core of each MCU installment.

Some characters are far more memorable than others, and there are those who feel the MCU has wasted some of its best opportunities. It went all-out with the likes of Thanos and Loki, but the brief blip of attention other characters got is rankling fans. One fan, in particular, is highlighting the issue over on Reddit’s Marvel Studios sub, where user Repulsive-Reach4464 is outlining some of the most “wasted MCU characters.”

The list includes a full dozen characters with limitless potential that were instead used as one-off villains or sidelined heroes. It highlights several favorites, like Black Panther nemesis Ulysses Klaue and Gorr The God Butcherer, as clear examples of wasted talent. Both characters are major threats in Marvel comics, but were graced with barely any screen time before they were killed off in the MCU.

A number of other favorites are also included on the list, with several heroes joining the squandered supervillain’s littering the breakdown. Pietro Maximoff is a clear contender for “most misspent character,” as are the Warriors Three, after these enduring comic book staples were largely relegated to the background before being lamely killed off in the interest of boosting another character.

Then there are the bad guys, who make up the majority of the list. Characters like Ultron and Wenwu appeared in only one film before they met their ends, despite lengthy histories across Marvel comics. They had massive potential to become staples of future films, but rather than allow them to persist as recurring villains, the MCU chose to off them. This waste of stellar talent, and intriguing characters, feels a bit like blasphemy.

Perhaps the most misspent character of them all isn’t included on Repulsive-Reach4464’s list, but cropped up frequently in the comments. Numerous people named Black Widow as their pick for the MCU’s most wasted character, and it’s hard to disagree. She may be one of the original Avengers, and she certainly has plenty of screen time, but it’s still hard to feel as though the MCU used her to her fullest advantage. The decision to release her only solo film after killing her off in Endgame was certainly interesting, and it led many fans to feel slighted. Add to this her general presence as a sidekick in films like Iron Man 2, Captain America: The Winter Soldier, and even the Avengers flicks, and people feel spurned by the MCU’s treatment of one of its central characters.

There are plenty of MCU additions who got more than enough screen time—looking at you, John Walker—so why were they boosted, while stellar characters were pushed to the sideline? Individuals like Gorr the God Butcher had utterly massive potential, and could have stuck around for several films, at least, but instead the MCU chose to misspend a rich and fascinating character—and Christian Bale—on a single, unfortunately forgettable film.

It’s a real shame, when all of the wasted talent is considered. Characters like Wenwu and Helmut Zemo could have presented the perfect opportunity for a slow-burn, tantalizing comics fans from the background as they slowly built power. Instead, they were instantly branded villains and pitted against their hero counterparts, relegated to a single film—or television—appearance, before being replaced by the next comic book baddie.

The MCU could do to learn from the mistakes outlined in Repulsive-Reach4464’s list. It’s reasonable to waste a few of your characters, in the interest of boosting others, but the cinematic universe could use to select its standouts more carefully. Some of these characters could have elevated the MCU to the next level, if they were only treated with the respect they deserved.