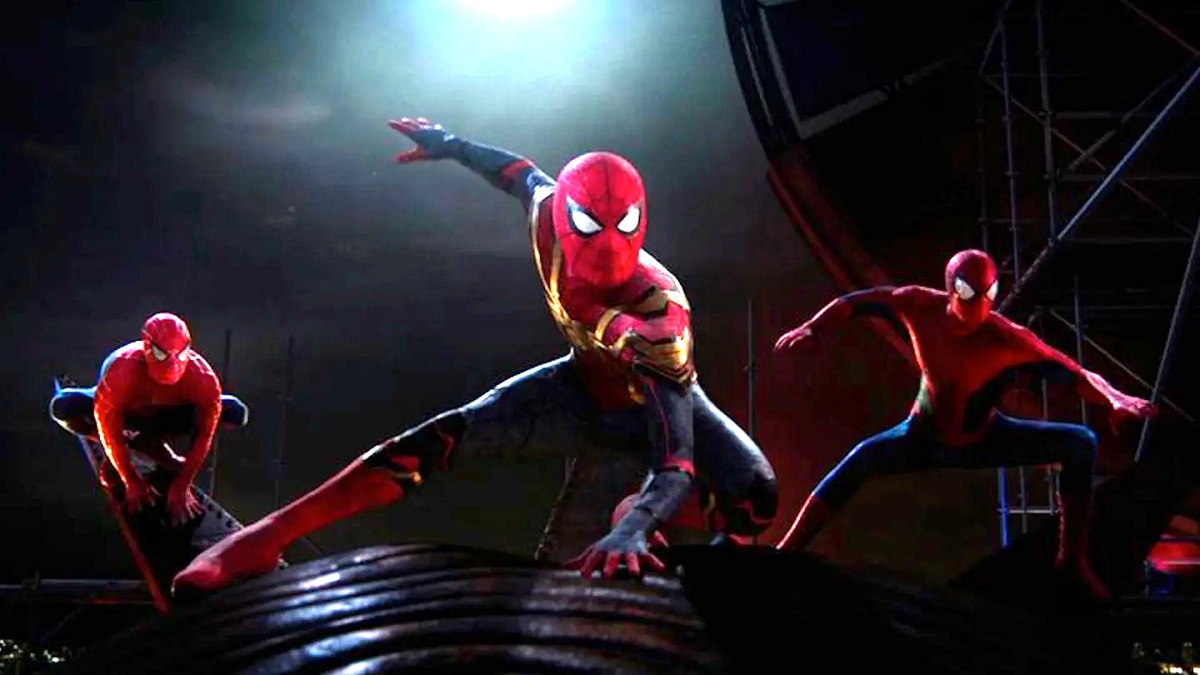 Despite his slender physique, Spider-Man is an insanely strong superhero. Across various movies, we’ve seen him hold back a speeding train, pull a bisected ferry back together, and support the wreckage of a burning building. The comics have taken things even further, with Spidey able to lift a city bus, resist both Hulk and Thor holding him back, and at one point even lifted the Daily Bugle building.

All of which means a regular dude taking a single punch from him should basically be dead almost instantly. As such, it’s widely accepted that Spidey pulls his punches, with Andrew Garfield’s Peter Parker saying in No Way Home that in the wake of Gwen Stacy’s death he took a darker road and started fighting at full strength (presumably his New York needed a clean-up crew after he ‘saved the day’).

Now Marvel fans are debating on Reddit how much he pulls those punches. A commonly referenced example is the ‘Superior Spider-Man’ storyline in which Doc Ock takes over Spidey’s body. ‘Ock’ Spidey punches Scorpion in the face and takes his jaw clean off, leading Ock to realize in horror that Spidey could have killed him at any time.

Others point out that when Spidey is fighting small-time criminals, he tries to avoid physical blows and instead immobilizes them with his web-shooters so as not to cause permanent damage. When he does resort to physical combat, they’re often judo-style throws augmented by his Spider-sense to turn the attackers’ strength against them rather than aim outright blows to their head or body, as he’s well aware that even a momentary loss of control could turn him into a murderer.

Many also identify the closing moments of No Way Home as a demonstration of how dangerous Spidey can be if he stops caring about killing. This sees Tom Holland’s Spidey pummelling Willem Dafoe’s cackling Green Goblin, though Osborn’s super strength stops him from being instantly killed. Even so, the reaction of the other Spideys clearly indicates they know he’s about to murder him in his rage.

The moral here is that getting on Spider-Man’s bad side is a terrible idea, as it doesn’t matter whether you have metal tentacles grafted to you, an invulnerable suit of Rhinoceros-themed armor, or have Goblin serum in your bloodstream. Because, unless you’re the Hulk or a literal god, Spider-Man can clean your clock any time he chooses.