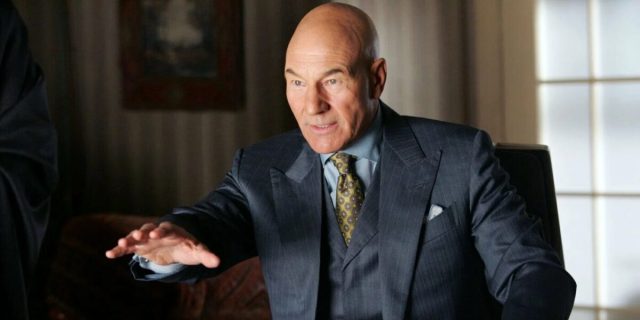 Professor Xavier is one of the most beloved Marvel characters there is and has appeared on-screen more than most. Sadly, many of these appearances haven’t resulted in a good time for the X-Man.

Given the multiple deaths that Professor X has faced over the years, Marvel Studios fans are debating which of these hit them the hardest.

Professor X faced his first on-screen death during X-Men 3: The Last Stand, and most recently during Doctor Strange in the Multiverse of Madness when the character appeared for the first time inside the MCU.

The other two times that the character has died in Marvel movies include his death in X-Men: Days of Future Past and the R-Rated solo film Logan.

All of these appearances and deaths were very different and had a variety of emotions attached to them. Given this, it wouldn’t be strange to suggest that fans would have differing opinions, but one stood out amongst the rest.

Logan seems to be the consensus hardest-hitting death for Professor X in Marvel Studios’ on-screen. For anyone who has seen the film, this should not be any surprise as it offers the most emotionally vulnerable version of Professor X that there has been.

The scene is only made sadder given the journey he and Logan had been on throughout the film to this point and the seeming place of serenity that the character is in when his shocking death occurs.

While these are four times, perhaps in the future we’ll see Professor X meet his end another time and a new contender will be added to the discussion.