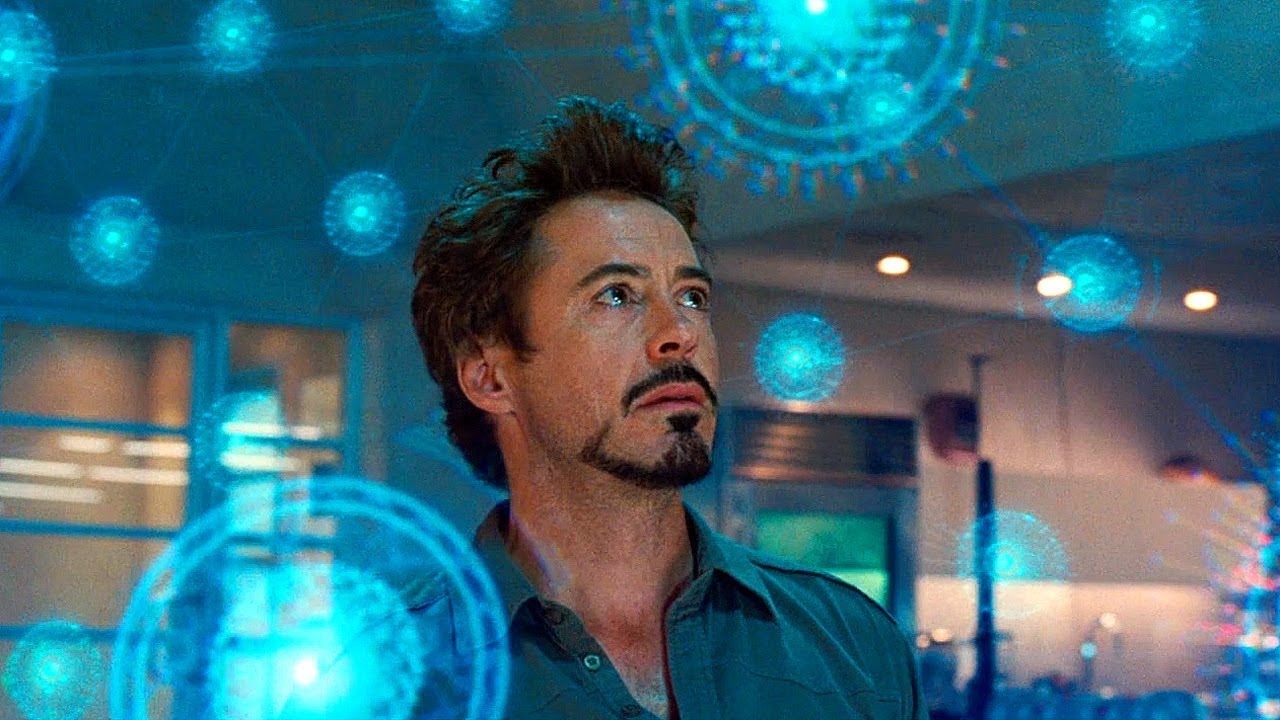 Even without superhuman enhancements, many Marvel characters have a base-level intelligence that far exceeds any mere mortal mind. Some are physicists, others are surgeons, whereas many are just brilliantly gifted. Marvel has its fair share of brainiacs, but without the advantage of godly status or otherworldly influence, who can be named the smartest human being in the universe?

Providing the choice between Tony Stark, Reed Richards, Bruce Banner, Stephen Strange, Hank Pym, Shuri, Doctor Octavius and Norman Osborn, Reddit user DrDreidel82 took to the internet in search of answers as to who the most intelligent human in the Marvel Cinematic Universe could be.

When comparing so many candidates, the decision becomes an extremely difficult one. Do you prioritize scientific smarts, technological smarts, or generalized genius? Many fans (presumably) would nominate Tony Stark at first thought, but according to Reddit, the opinions are fairly evenly split. Judging by the unanimous agreement, it seems that Reed Richards is the victor.

However, despite the resounding opinions leaning towards Richards, it comes as no surprise that Stark takes the close second. In the vast majority of comments, there seems to be a huge divide between Richards and Stark as the main favorites.

There seems to be one or two comments that sway more towards Shuri and Hank Pym as close seconds to Richards and Stark. Especially given Shuri’s age, she may have the edge over the older geniuses, who may have slowed in their later years. Avengers: Endgame director Joe Russo stated during a 2018 interview with Wired that Shuri (Letitia Wright) from Black Panther outranks all others.

Ultimately, it all boils down to personal opinions and individual analyses of each candidate’s achievements in comparison with others. One could argue that Stark is resourceful and persistent, but Hank Pym created Pym Particles that enable time travel and the quantum tunnel to access the quantum realm. Likewise, Shuri created bulletproof armor, Banner (accidentally) created the Hulk, Osborn essentially invented the Green Golbin (including his gear and weapons), Octavius invented “octopus arms” instilled with artificial intelligence, Strange is a qualified neurosurgeon and mastered the mystic arts and Richards has created several advanced machines.

Like many debates, it all relies on perspective. If quantum physics is conceivably a more significant and impressive achievement than designing bulletproof armor, then naturally Hank Pym would have Shuri beat — and so on and so forth.

Clearly, not even an official word from Marvel can quell such a debate, so expect it to rage on until the end of time (or MCU). Whichever comes first.