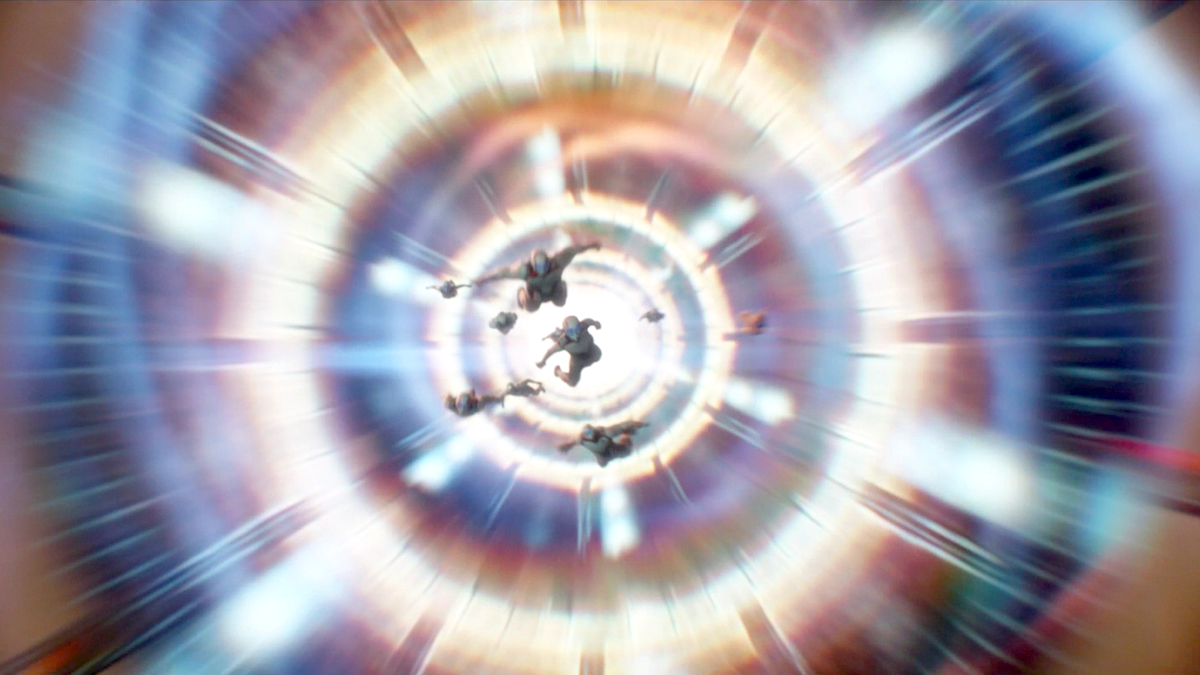 Incorporating time travel into a movie’s plot is a surefire way to create confusion. The MCU has done a relatively decent job circumnavigating age-old tropes in the way it handled time travel with the Infinity Saga and Multiverse Saga, but the looming addition of X-Men might throw all of that out of whack.

With our favorite characters like Hugh Jackman’s Wolverine gearing up to join the MCU, it goes without saying that how Fox handled time travel in X-Men: Days of Future Past doesn’t mesh whatsoever with how the rules of time travel have been established in the MCU.

As one Reddit user pointed out, when Wolverine traveled back in time in Days of Future Past, it was to undo the events of the present. Same with Deadpool in Deadpool 2. However, in Avengers: Endgame, “it is specifically stated that when you time-travel and try to change the future, you just create another branched timeline and therefore you can’t change what’s happened in your timeline.”

Branched timelines are a concept we explored extensively in the first season of Loki on Disney Plus. Disregarding the confusion of Kamala Khan’s time travel extravaganza in Ms. Marvel, the rules of branched timelines are the bedrock of the MCU’s Multiverse Saga. So, what happens when the X-Men enter the picture?

A couple of Marvel fans claimed Wolverine’s time travel in Days of Future Past could have simply created a branched timeline without him realizing it, but as u/Petrichor02 pointed out, that “wouldn’t explain why his consciousness from the old timeline takes over his body in the new timeline or why the Sentinels, Xavier, Kitty, and Logan vanished in the old timeline.”

If you ask u/Caciulacdlac, that concept is perfectly fine, as it allows the MCU to say Wolverine did what he did and simply returned to a newly created timeline. On paper, it appears to be the MCU’s best bet.

So, the question remains: can the way Fox handled time travel with the X-Men: Days of Future Past co-exist with the way the MCU has handled it with the Avengers? Only Marvel has the answer, but it’s safe to say the writers and Kevin Feige spent plenty of time brainstorming this very thing before bringing the X-Men into the fold. Or at least we hope they did.

Also noted by u/InflictingRage in the original Reddit post, Kang may very well provide context to this whole time travel mumbo jumbo ahead of Avengers: Secret Wars. We’ll get our very first glimpse of that when Ant-Man and the Wasp: Quantumania premieres in theaters on Feb. 17, followed by Guardians of the Galaxy Vol. 3 on May 5, and The Marvels on July 28. It’s going to be a jam-packed year.