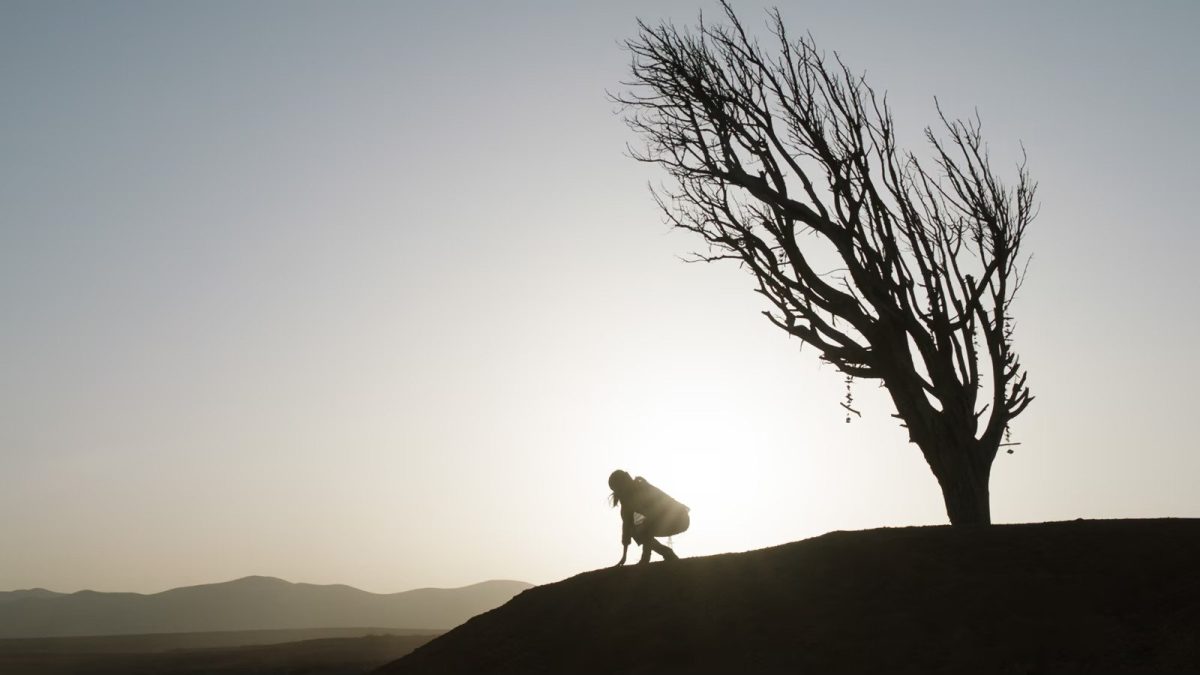 Against all odds, MCU fans have found at least one positive thing about Eternals: the scenery.

You read that right. Despite the 2021 film being unanimously considered the worst in the MCU by the metrics of critical consensus, it may very well have the best cinematography. The reason? Real-world locations rather than greenscreen or bluescreen technology.

“Say what you will about Eternals,” wrote Redditor Mindconditioner, who launched this unexpected lovefest, “but I think we can all applaud [Chloé] Zhao for being one of the few directors working today who chose to go through the pain of filming in real locations just so that we could have a better experience.”

“100%,” replied oneupkev. “I was so happy to have actual physical locations rather than full green screen.”

Zhao, who was known for beautiful indie films before making the leap to Marvel, shot Eternals in majestic locales spanning multiple countries, including Spain, England, and the United States. This very un-MCU-like approach is being appreciated by none other than MCU fans—at least those that are sick of CGI.

Some Redditors went beyond scenery to praise the other non-CGI aspects of the film, such as the costumes.

Others praised the movie as a whole, writing that its bad reputation isn’t entirely deserved.

Although future MCU projects shouldn’t take all the pages out of Eternals‘ book, they might be smart to incorporate the real-world locations, practical costumes, and overall aesthetic, which, in spite of their biases for cosmic settings and supernatural action, the fans seem to love.