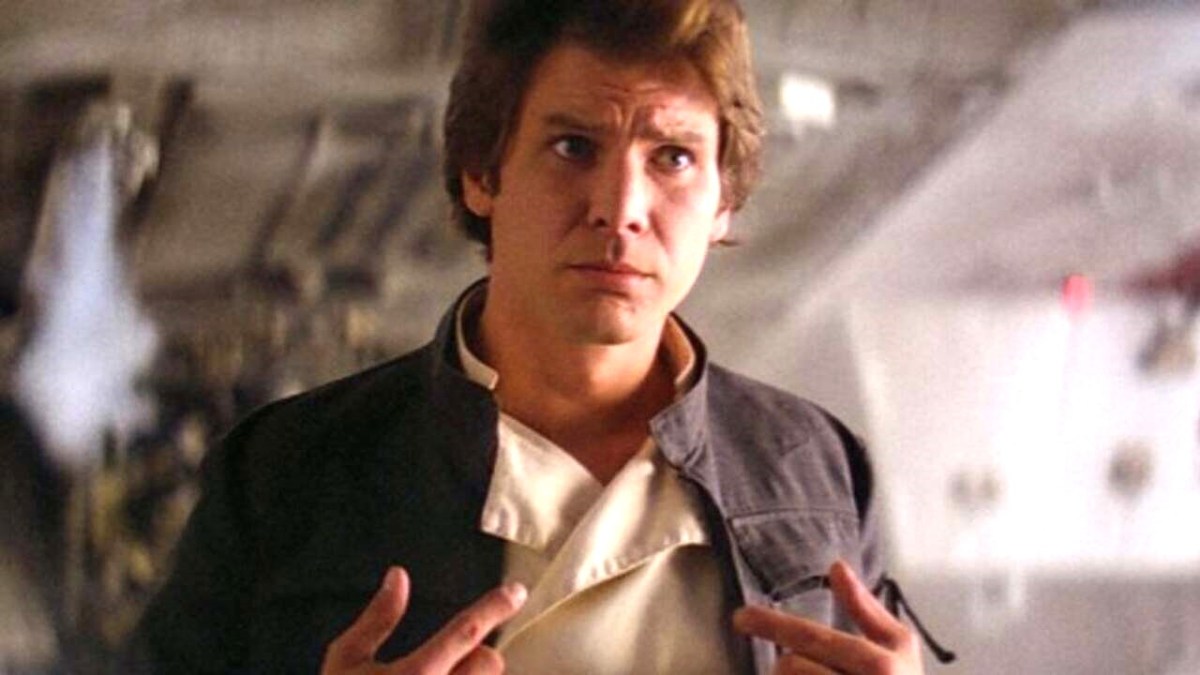 Last week dropped the mind-blowing rumor that pointed to the MCU acquiring perhaps its most legendary star yet. With the role of General Ross now vacant following the death of William Hurt earlier this year, the story went that Marvel is eyeing up Harrison Ford to take over as the character for the Thunderbolts movie, which will allegedly see Ross finally transform into Red Hulk.

Naturally, this got a lot of people very excited as having the Star Wars and Indiana Jones icon show up in the MCU, especially as a key character like Red Hulk, would be a dream come true. Well, not for everyone apparently, as a subset of fans have made it clear that, shockingly, they don’t want to see Ford take on this role after all, with a different choice rising up as the favorite for these folks.

As Redditor u/Few_Reception4249 admitted on the r/MarvelStudios sub, they’d much rather see veteran performer Clancy Brown replace Hurt as Ross, thanks to their prior history with the part in animated productions. The OP — who we can only assume is an Imperial spy — vetoed Ford’s casting as they feel the star is too old to commit to playing Red Hulk full-term.

Even those correcting the OP’s math didn’t dispute the point.

And while there are those that don’t want Brown, the reason why is because of his prior MCU role, not out of loyalty to Ford.

Some don’t even want to see Ross return in the franchise, period, feeling that his usefulness has come to an end.

Maybe there is no truth to this Harrison Ford hearsay, but it’s still surprising that some folks out there have no interest in seeing him in the MCU. To quote Han Solo — come on, let’s keep a little optimism here.