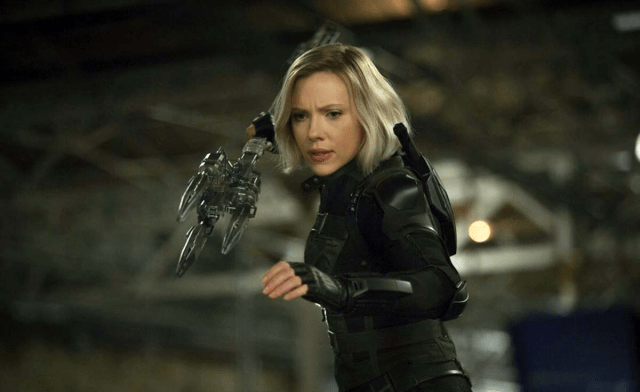 Fantasizing about matchups between two of your favorite characters is a practice as old as time; from Goku versus Superman to Deadpool versus Boba Fett to one James Bond versus another James Bond, the world of fiction knows no more frequent a battleground than the imaginations of fans.

The Marvel Cinematic Universe, with its galaxy-sized cast of icons, grants us the luxury of dreaming up fights while only pitching names from canon. One popular choice for a combatant is Black Widow, the hard-boiled assassin who sacrificed herself during the events of Avengers: Endgame. Indeed, since her death means we won’t be seeing her squaring up against anyone anymore, it’s particularly fun to imagine what brawls could have been.

That being said, despite the original poster predicting a matchup that may as well be decided by a coin flip, most all responders seemed convinced that Natasha would take home this particular trophy.

One user, firmly on Team Black Widow, pointed out how Widow assassins are specifically trained for solo confrontations, and Natasha’s track record of feats gives her even more credibility in this regard than Okoye’s do.

This in turn prompted another question; who would win between the Black Widow Corps and the Dora Milaje?

In that case, the Dora Milaje, given their specialty in group fights, would be the clear winner there.

But, like any matchup involving Black Widow from here on out, it’s one that will be left to the imagination. This is provided, of course, that the multiverse shenanigans don’t render the universe too inconsequential.