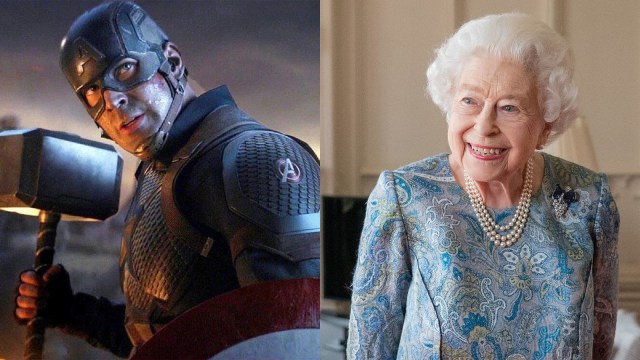 One of the biggest decisions made by the Marvel Cinematic Universe towards the end of the Infinity Saga is one that continues to generate plenty of discussion, debate, and discourse among the fans. Namely, the five-year time jump between the end of Infinity War and main thrust of Endgame, which means everything to have happened since has unfolded after 2023.

That means the superhero franchise is technically still living in the future, and eagle-eyed fans with good memories have pointed out that Queen Elizabeth II is alive and well as part of official canon. The first film to arrive post-Endgame was Spider-Man: Far From Home, which found Tom Holland’s Peter Parker doing battle with Jake Gyllenhaal’s Mysterio in London during the final act.

As pointed out on Reddit, Quentin Beck ruminates on the fact that his “Avengers-level threat” shenanigans could end with him “literally shaking hands with the Queen” once he saves the day and takes the plaudits. Given that Far From Home takes place one year into our current future and at least four in front of when it was actually released in the summer of 2019, we can infer that the former monarch is still on the throne in the MCU.

Helpfully, the top-voted comment suggests that “she was blipped and her death was postponed”, which is admittedly a very morbid way of looking at things, but also a fairly airtight suggestion. That also leaves us wondering what happened in England between 2018 and 2023 if Her Majesty did end up getting dusted by Thanos, but that’s probably a can of worms that should remained tightly sealed for another time.