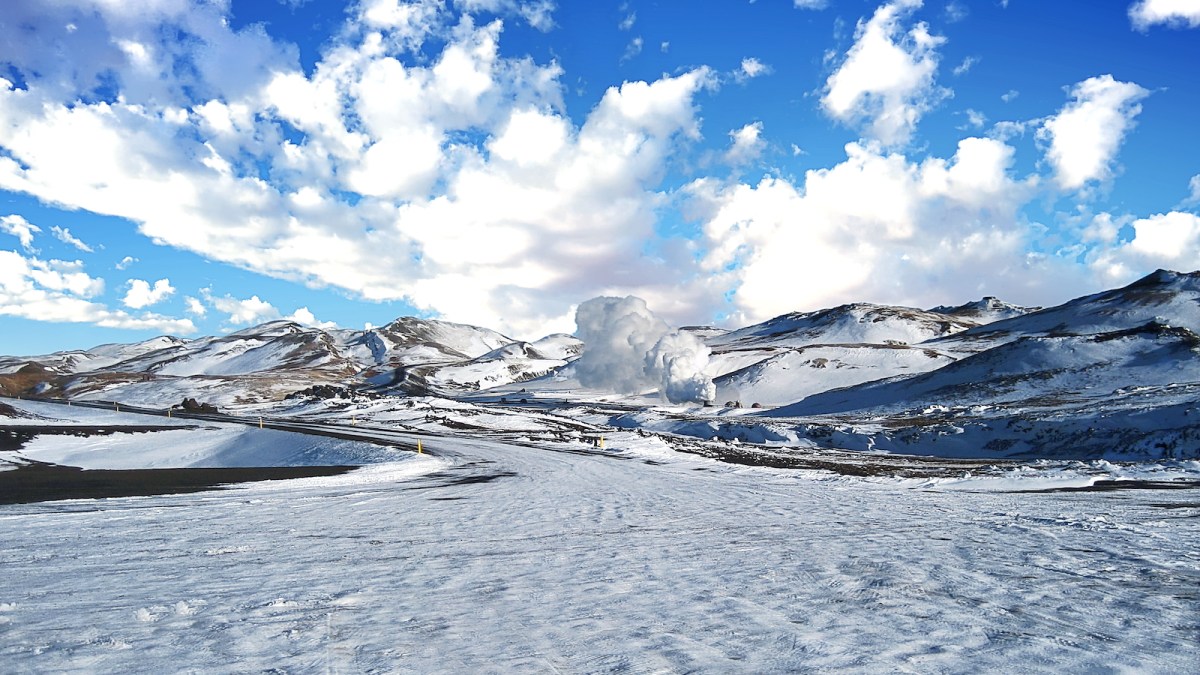 The production was code-named “Safari,” according to The Cosmic Circus. The shoot was fairly large, with reports that the studio took over three hotels during early February. The crew shot around Lake Mývatn, a volcanic lake in Northern Iceland, and had to get permits to film in the area due to it being an environmentally protected habitat home to many unique species of animals and flora.

The Cosmic Circus said that it confirmed the permits and that Marvel was also filming near the river Laxá. Take a look at the area in this Guide to Iceland.

Marvel teamed up with Truenorth Productions on the shoot. Truenorth has a history with Marvel and previously collaborated with the studio on Doctor Strange in the Multiverse of Madness, Black Widow, Avengers: Endgame, and Ant-Man and the Wasp: Quantumania.

Truenorth used artificial snow and sled dogs during the shoot as well as snowmobiles and turbines. Marvel also needed helicopter and drone shots and were fortunate that the protected birds in the area fly away for the winter, allowing their permit to be granted.

The big mystery is of course what exactly Marvel was shooting in Iceland. Is “Safari” just a code name that means nothing, or is it a hint? Could it be related to Kraven the Hunter, a Spider-Man universe character who’s getting his own movie next year? Could it be reshoots for something already in the pipeline?

Regardless of what’s happening, something really snowy and cool-looking is on its way from Marvel. Whether it’s something secret or something expected remains to be seen, but we’re looking forward to it either way.