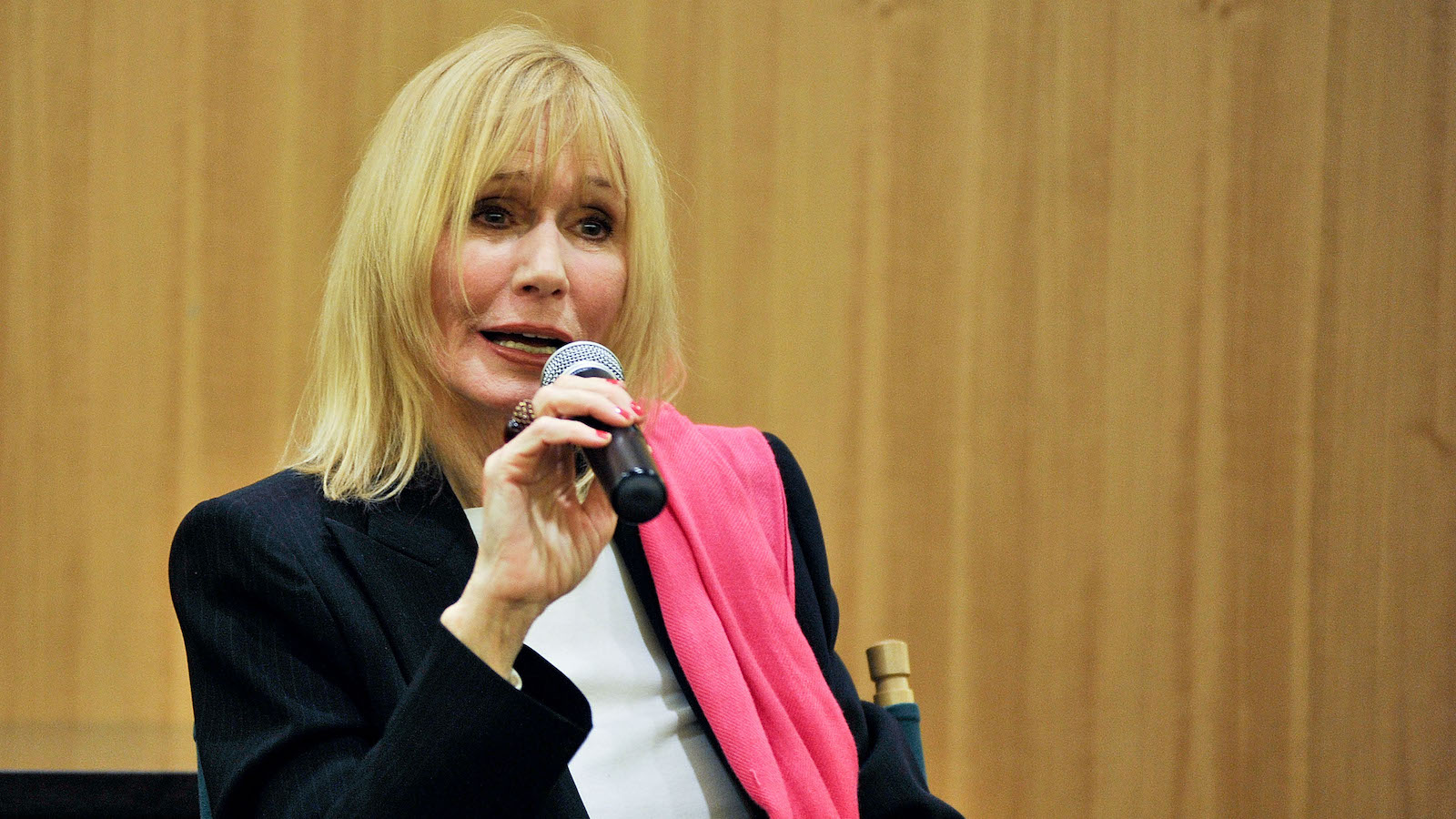 Actress Sally Kellerman, star of the M*A*S*H film which preceded the hit television series of the same name, has died. She was 84 years old.

The Hollywood Reporter shared that Kellerman died in a care home after living with dementia, as told by her son, Jack Krane.

Kellerman later appeared alongside comedian Rodney Dangerfield as his love interest in the 1986 comedy Back to School, while also serving as the inspiration for Grand Funk Railroad’s 1974 track “Sally.” Kellerman later pursued a music career of her own, with songs in 1972 and 2009.

In 2016, while speaking of her infamous M*A*S*H shower prank scene, she explained how Houlihan’s treatment in the film was chauvinistic.

Well, there was a lot of chauvinism there, sure. I loved Bob but he was a real male chauvinist, probably the worst. I’m kidding. Sort of kidding. But I think that (humiliation) really saved Hot Lips. She grew up after that. She’d been so uptight, so rigid, no sense of humor – and after all that went down, she started having a really good time, a real life.

Kellerman was nominated for a best-supporting actress Oscar for her performance in M*A*S*H, but was beaten out by Helen Hayes for her role in 1970’s Airport. Kellerman’s final role was that of Joan Gentile on the Hulu series Difficult People in 2017.