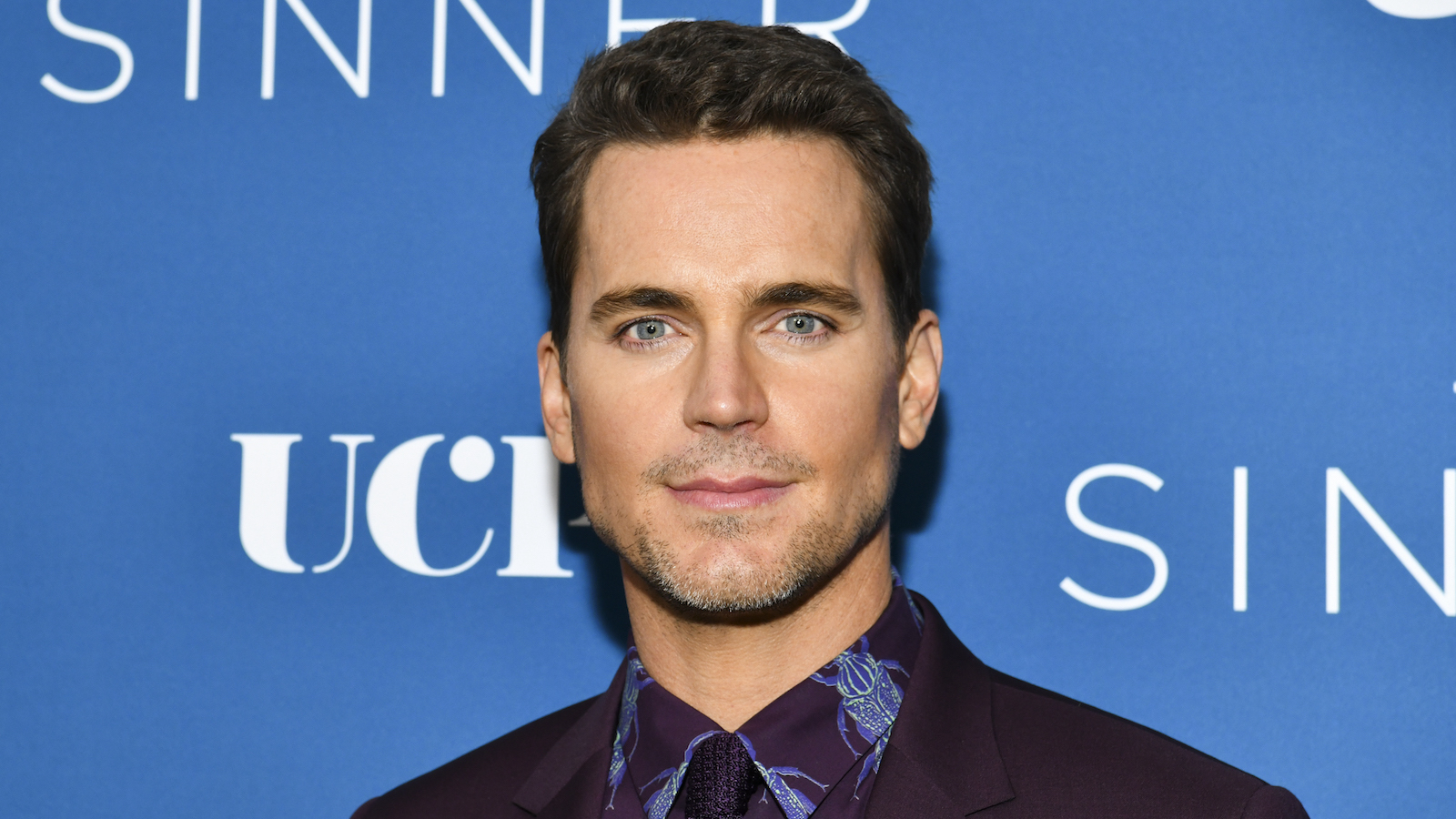 Bernstein was a prolific composer, conductor and pianist. His best-known work is West Side Story, but he was also the first American conductor to lead the New York Philharmonic, among a number of other accomplishments.

The composer died at age 72 in 1990. He was married to Felicia Montealegre, and the couple had three children together. In 1976, Bernstein left his wife for a radio station manager, but returned when she was diagnosed with lung cancer. His wife will be played by Carey Mulligan.

After his death, Montealegre revealed that Bernstein was gay, something Bernstein never revealed during his life. Bomer will play a clarinetist who had a brief but intense relationship with Bernstein.

Bradley Cooper, who will direct the movie, also co-wrote the screenplay, according to Variety. The last movie Cooper directed, A Star is Born, was nominated for eight Oscars and won best original song.

Cooper has a lifelong passion for music; as he told Variety:

“AII wanted was to be a conductor since I was a kid, I was obsessed with it, asked Santa Claus for a baton when I was 8. Listening to music, falling in love with it and being able to really know every single moment of a piece, like Tchaikovsky’s ‘Opus 35’ in D major, this violin concerto. I could do it as if I know everything about it without really being able to speak the language, obviously.”

There’s no release date for the film yet but shooting begins in May of this year.