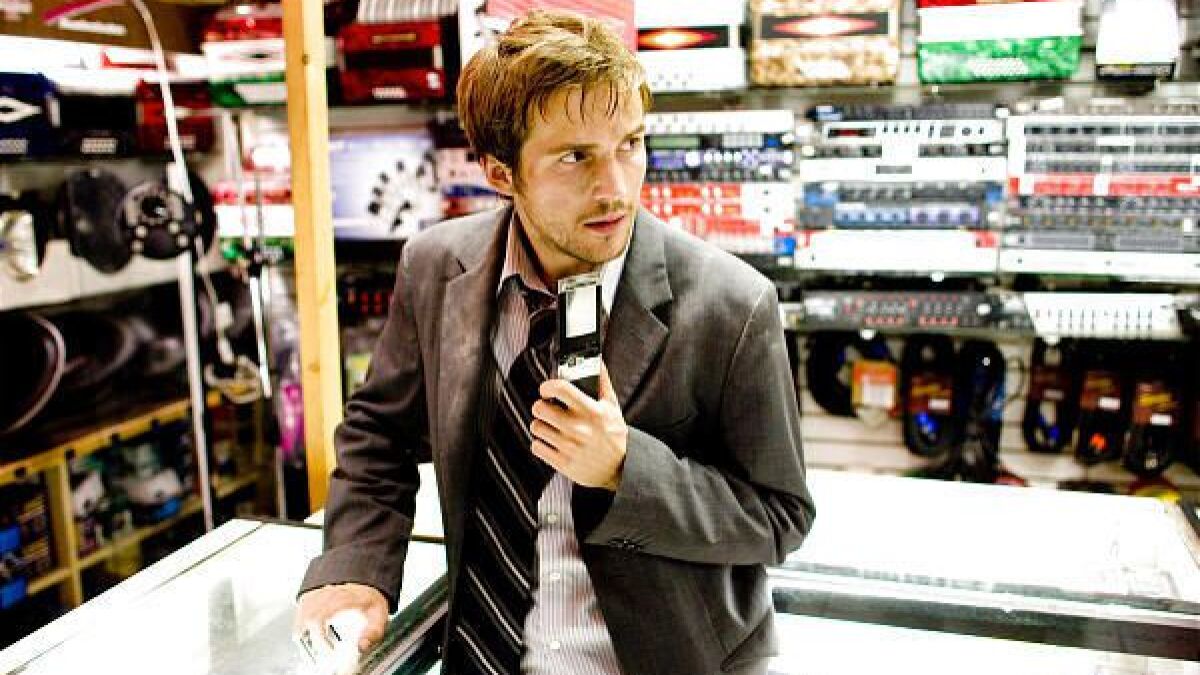 Its reputation may be teetering a bit thanks to The Cloverfield Paradox, but the original Cloverfield film remains one of the most iconic monster movies of the 21st Century.

From the ominous destruction of the Statue of Liberty in both the poster and the film itself, to the curious found-footage filming route, to the nightmarish design of the monster, director Matt Reeves had gold on his hands and turned it into platinum.

It’s near impossible to talk about creature features without casting one’s mind to Godzilla, the uncontested granddaddy of giant monster films, and Cloverfield is no exception. In fact, it was Reeves’ love of of the legendary kaiju that allowed him to birth the Cloverfield universe in the way he did.

In an interview with MovieWeb, Reeves broke down the nuances of such inspirations, which, interestingly, had little to do with the radioactive menace himself, and everything to do with the scenes of those who were running from Godzilla’s path of destruction.

“The inception of the movie was to do Godzilla on the ground view point of view from somebody who had a handycam… Because in the Godzilla movies, there’s always those big, wide shots of like crowds running. And the idea was, Oh, what if you saw the movie from that point of view down there on the street with one of those characters and today, or back when we did it, that camera, that person might have had a tiny camera like a handycam today you’d have on your phone?”

Indeed, one might think that a monster movie inspired by Godzilla would actually derive such inspiration from the King of the Monsters himself. Then again, after comparing Godzilla’s bulky, stout, spiky body to that of the Cloverfield beast’s lanky, bat-like appearance, perhaps it’s no surprise that their biggest common denominator, fleeing pedestrians, is what made Reeves tick the most.