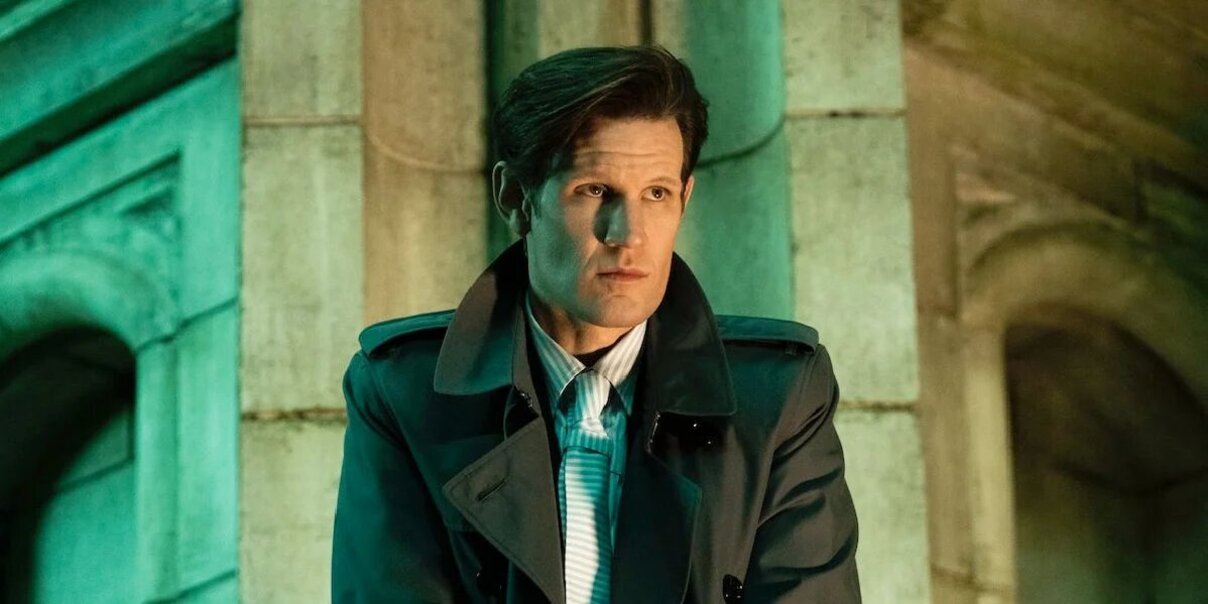 Across his career so far, Matt Smith has traveled through space and time (in Doctor Who), been the embodiment of Skynet (Terminator: Genisys), and faced the undead (in both Pride and Prejudice and Zombies and Patient Zero), but he’s never dipped his toe into the superhero genre before. The Crown star will finally be putting that right, however, with next month’s Morbius, the latest installment in Sony’s Spider-Man-Universe.

Talking to ScreenRant ahead of the film’s release in theaters, Smith opened up about why he decided Morbius should be his very first project based on a comic book. The Last Night in Soho actor explained that he was attracted by the concept of blending the superhero world with vampire mythology, and by getting the opportunity to work with director Daniel Espinosa. Not to mention the cool superpowers his character had.

“I’ve always been obsessed with vampire films, frankly, and the mythical power of them. The idea that this was a superhero monster movie, I was really interested in. Great director, really fabulous cast attached to it, and I was interested in the idea of being able to fly and kill people. All that sort of stuff.”

Smith has been mostly kept out of the marketing for Morbius, so not too much is known about his character or how he fits in the plot. In fact, for the longest time we thought he was playing Loxias Crown, a foe of the Living Vampire’s from the comics, but it’s recently become clear that he’s portraying the original role of Milo. Milo will likely draw some elements from Loxias, however — including becoming a bloodsucker himself, going by Smith’s potentially spoilery comments.

Milo will most probably be a one-and-done gig for Smith, so there remains the opportunity for him to take on another role in either the Marvel or DC universes later down the line. Having gotten acquainted with the superhero genre now, Smith may be inclined to sign up for another capes ‘n’ tights production at some point.

Also featuring the likes of Adria Arjona, Jared Harris, Tyrese Gibson, and Michael Keaton in its cast, Morbius releases in cinemas on April 1.