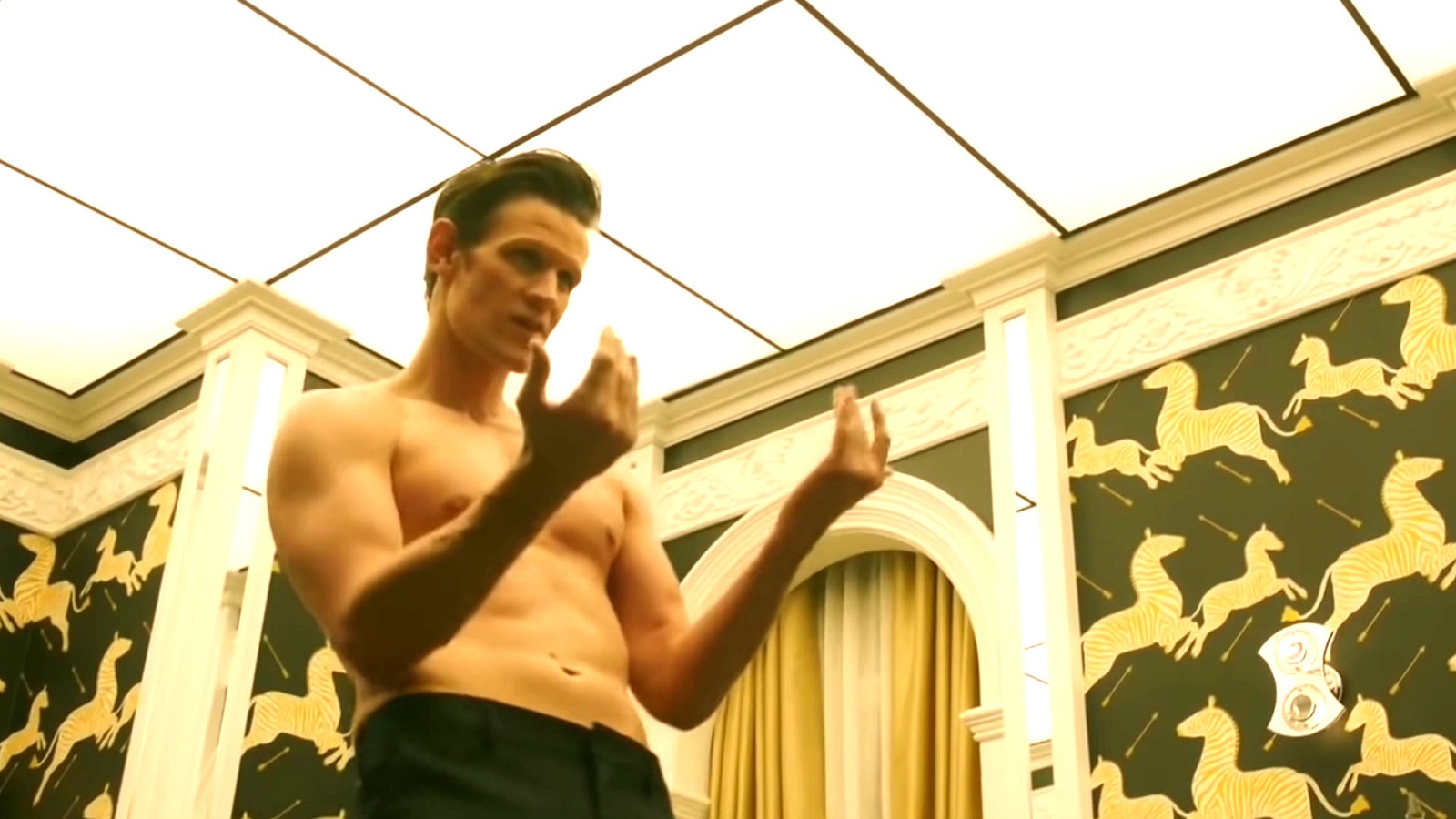 As one of the most beloved and wholesome figures Hollywood has to offer, the chances of Keanu Reeves actively saying a bad word about any movie are slim to none. However, his patience might have been tried fairly recently, after it was revealed that the action icon had the misfortune of catching Morbius on a flight.

During his recent appearance on the Happy Sad Confused podcast, Matt Smith was regaled with the tale by host Josh Horowitz, who confirmed that he’d been on the same flight as the John Wick legend, and part of his in-flight entertainment was watching the Marvel Comics adaptation that flopped twice at the box office in the midst of becoming an internet phenomenon.

As you can imagine, the former Doctor Who was fairly shocked to discover that one of the industry’s biggest stars had managed to make it all the way through one of the worst-reviewed superhero flicks of the modern age.

“Get out of my life. You are joking. I love Keanu Reeves. Because he’s an absolute legend and man. What a movie star.”

Not only that, but Horowitz also made a point of noting that Reeves also watched Stanley Kubrick’s A Clockwork Orange, which sounds like one of the weirdest double features imaginable. One is a stone-cold cinematic classic that continues to influence the genre in innumerable ways, and will forever endure as one of its genre’s finest examples… and the other is A Clockwork Orange.

Next time Keanu hits the press trail or ends up doing an interview, let’s hope someone remembers this moment and opts to ask him for his thoughts on Morbius, because who doesn’t want to know what the man has to say about his own experience of Morbin’ Time?