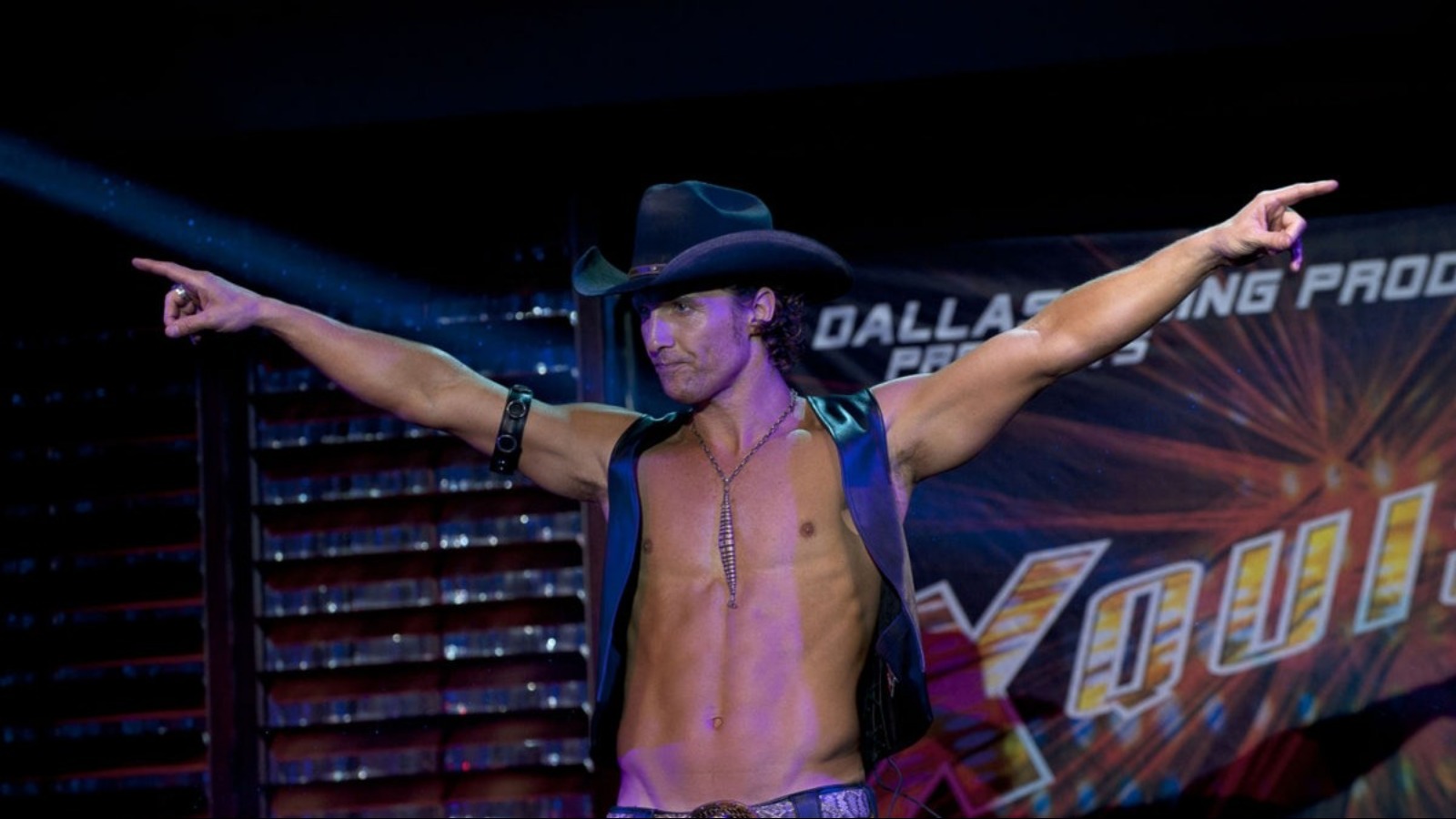 Matthew McConaughey may have missed out on the stripper poles in the Magic Mike sequel, Magic Mike XXL, but the Oscar winner is very much open to appearing in the third film in the installment.

In a chat with Variety, the Oscar winner expressed interest in returning to the franchise for the threequel, titled Magic Mike’s Last Dance, with a witty shoutout to Channing Tatum:

Channing Tatum, call me, bro! I haven’t heard from ya! I’d have to read [the script] first. It was a helluva lot of fun doing the first one.

Tatum announced the film in November last year, and it will be directed by Steven Soderbergh, who directed the first film in 2012. Shooting will begin in London and Italy next month. McConaughey did not return for the 2015 sequel, alongside Alex Pettyfer and Cody Horn. There’s no word on the plot of the latest film yet, nor the cast list.

McConaughey played the role of Dallas in the original film, a retired stripper who owned a club named Xquisite, and was Mike’s boss. The actor doesn’t have any roles announced yet outside the film and has taken a step back from acting in recent years. His last film role was 2019’s The Gentleman, which he also co-produced, and he lent his voice last year to Sing 2, the sequel to the animated film.

All anyone can do now is wait to see whether Tatum responds or not, but since McConaughey insists they had a wonderful time filming the first film, we may hopefully get to see Dallas return to our screens.