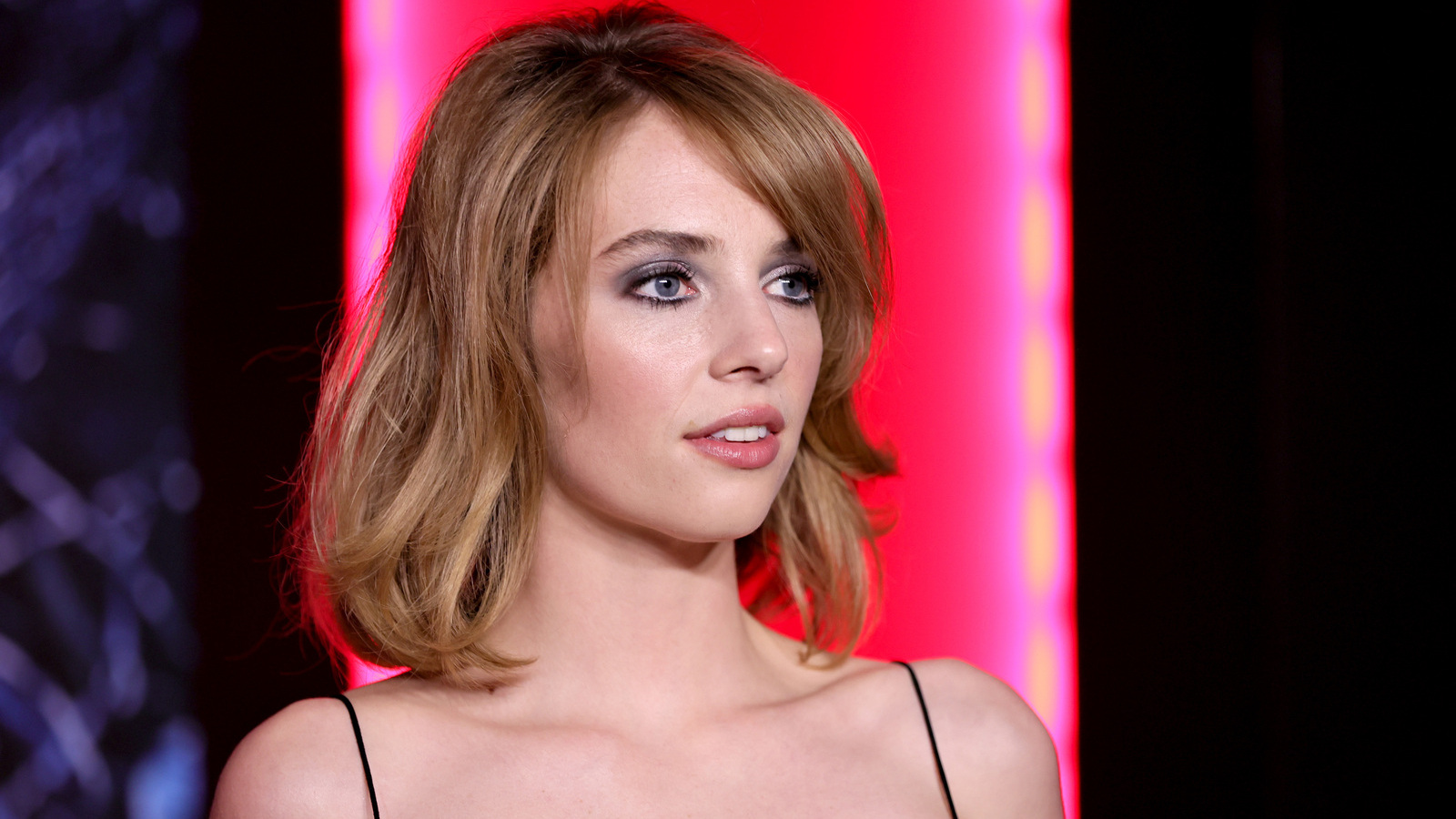 Maya Hawke may have Hollywood royalty for parents, but the actress has made her own name in the industry with breakout roles in the likes of Stranger Things and Once Upon a Time In Hollywood. She’s set to return for the aforementioned hit Netflix series’ new season later this month, but before that arrives, we’re hearing that Hawke has signed up for a new project which just happens to also feature her mom.

As per The Hollywood Reporter, Hawke has joined the cast of the upcoming dark comic thriller The Kill Room opposite Uma Thurman (Hawke’s father is Thurman’s husband, Moon Knight‘s Ethan Hawke). Thurman plays one of the film’s three leads, opposite Samuel L. Jackson and Joe Manganiello. Maya has been added to the production alongside Debi Mazar (Entourage) and Larry Pine (Succession). This project marks the first time that mother and daughter have ever shared the screen.

From director Nicol Paone and written by Jonathan Jacobson, The Kill List follows a hitman (Manganiello), his boss (Jackson), and an art dealer (Thurman) as they embark on a money-laundering scheme that accidentally turns the hitman into an overnight avant-garde sensation, forcing Thurman’s character to play the art world against the underworld.

With her other previous credits, including Mainstream, Human Capital, and Fear Street Part One, Hawke has several projects on the way, including Wes Anderson’s romantic comedy-drama Asteroid City and Maestro, the Leonard Bernstein biopic, starring and directed by Bradley Cooper. Stranger Things season four, in which she reprises the character of laidback teen Robin Buckley, debuts on Netflix on May 27.

The Kill List is set to start production this spring in New Jersey and New York. Production company Yale Entertainment is looking to sell the movie to distributors at the currently ongoing Cannes Film Festival.