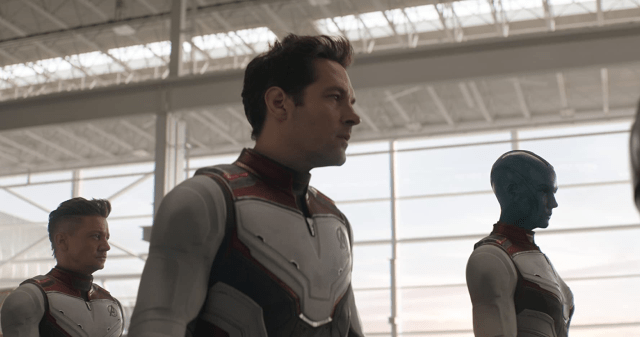 Ant-Man and the Wasp: Quantumania is set to drop in theaters in early 2023 and, if one Redditor’s hunch is correct, we could be seeing the MCU‘s Phase Five kick off with one of the cheekiest crossovers to ever land on the big screen.

Turning our attention to r/marvelstudios, one fan, an apparent comic book sleuth, drew up a theory connecting the upcoming pint-sized adventure to the future of the Guardians of the Galaxy.

They go on to recall a Micronauts storyline in which the group faces off against Baron Karza, an evil tyrant who took control over the Microverse by force. However, since the Micronauts aren’t under Marvel’s umbrella anymore, who’s to say that Scott, Hope, Hank, and Janet can’t be suitable MCU replacements for such a team? And as for Baron Karza’s equivalent, having Kang the Conqueror step into such a role is almost a no-brainer.

But how does it all tie together to the Guardians of the Galaxy? The user reveals at the end of the post that one member of the Micronauts is still within Marvel’s legal ballpark, and their name is Bug, who also happens to be a member of the second incarnation of the comic book Guardians. And with Guardians of the Galaxy Vol. 3 coming up just months after the release of Quantumania, what better time to shake things up for the galaxy’s goofiest champions?

Ant-Man and the Wasp: Quantumania will release to theaters on February 17, 2023, when we’ll finally see if HuntingTheWumpus is the undisputed top dog when it comes to MCU fan theories.