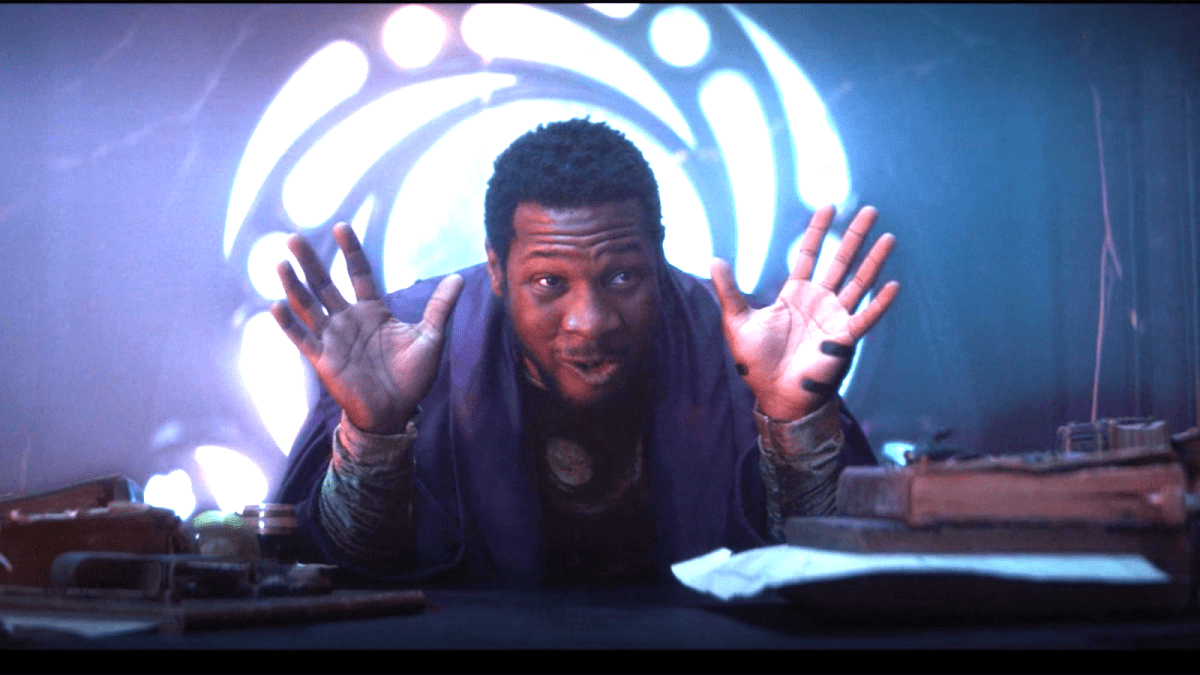 Dedicated fans of the Marvel Cinematic Universe seem to be living in the future, which is to say they have a tendency to set their sights on projects releasing several years from now, to say nothing of living for those sweet mid-credits scenes.

In fairness, looking ahead to a project like Avengers: The Kang Dynasty is a fairly delectable prospect, seeing as it’s shaping up to be the Multiverse Saga’s answer to Infinity War, and is therefore bound to introduce an earth-shattering event that sets up the equally anticipated Secret Wars at the likely cost of absolutely devastating the denizens of Earth-199999.

With such foreknowledge at the ready, the r/marvelstudios masses have taken to theorizing what The Kang Dynasty has in store for Kate Bishop, America Chavez, and the rest of Phase Four’s paragons.

The general consensus says that the MCU will most likely fall victim to an incursion, which Doctor Strange very nearly encountered during the events of Doctor Strange in the Multiverse of Madness. One user in particular suggested that the Fox Universe could be the ammunition, and since we know that Deadpool is making the jump from Fox to Marvel, it certainly doesn’t seem out of the question.

Another user suggested that Kang’s variants are going to end up seizing control of the multiverse, and even included a plot point pitch that could serve as the perfect setup for Secret Wars.

And one other responder, whilst huffing all the hope in the world, predicted that Marvel Studios will end up sending Doctor Doom after Kang.

We’ve still got a couple of years before we learn more about The Kang Dynasty, but we do know that it boasts a creative duo of director Destin Daniel Cretton (Shang-Chi and the Legends of the Ten Rings) and writer Jeff Loveness (Ant-Man and the Wasp: Quantumania), so even if these predictions don’t come true, we can safely say that the film is in some of the safest hands around.

Avengers: The Kang Dynasty will release to theaters on May 2, 2025.