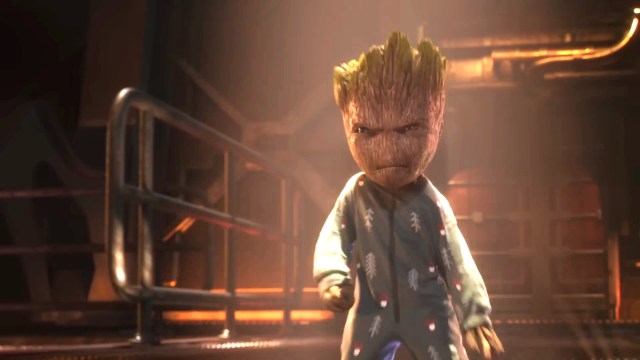 Love it or hate it, it’s hard to deny that the Marvel Cinematic Universe is an extraordinary feat; to not only succeed in connecting the nuances in individual films, but to also build directly into a larger, overarching storyline involving all the heroes we’ve become acquainted with over the years is something to be admired.

Depending on who you ask, though, such a feat asks quite a bit of its audience as well, since one film may inform an important plot point of another, without which the narrative seems to fall apart. Nevertheless, it’s not an ultimately exhaustive task, and the good folks of r/marvelstudios have taken it upon themselves to determine which MCU shows and movies you can skip, while still being reasonably in-the-know about what’s going on at present.

There’s a certain Disney Plus collection that should spring to mind immediately when it comes to MCU non-essentials, and such a case was no exception for the responders to the thread. Of course, it wouldn’t be the internet if sarcasm wasn’t cheekily embedded at every turn.

One responder pointed to Thor: The Dark World as a reasonably skippable entry, while also going on to list the likes of Black Widow, Shang-Chi and the Legend of the Ten Rings, and Eternals; the former of which only really introduced Yelena Belova to the MCU, whose presence we could soundly justify with Hawkeye, and the latter two of which have yet to be shown in any MCU capacity beyond their films.

And one other user claimed that each individual MCU film can be enjoyed as a standalone story, and shouldn’t be consumed for the sake of the big crossover events a la Infinity War and Endgame; in other words, MCU newcomers shouldn’t have much to worry about at all.

It’s perhaps that last point that should be taken with the most weight; it makes far more sense to watch a movie for the sake of enjoying a movie, rather than simply hoping to catch up with each individual nuance. So, for those of you looking to get into the MCU, pick a movie that looks interesting to you, and give it a watch. Congratulations, you’re now part of the fandom!