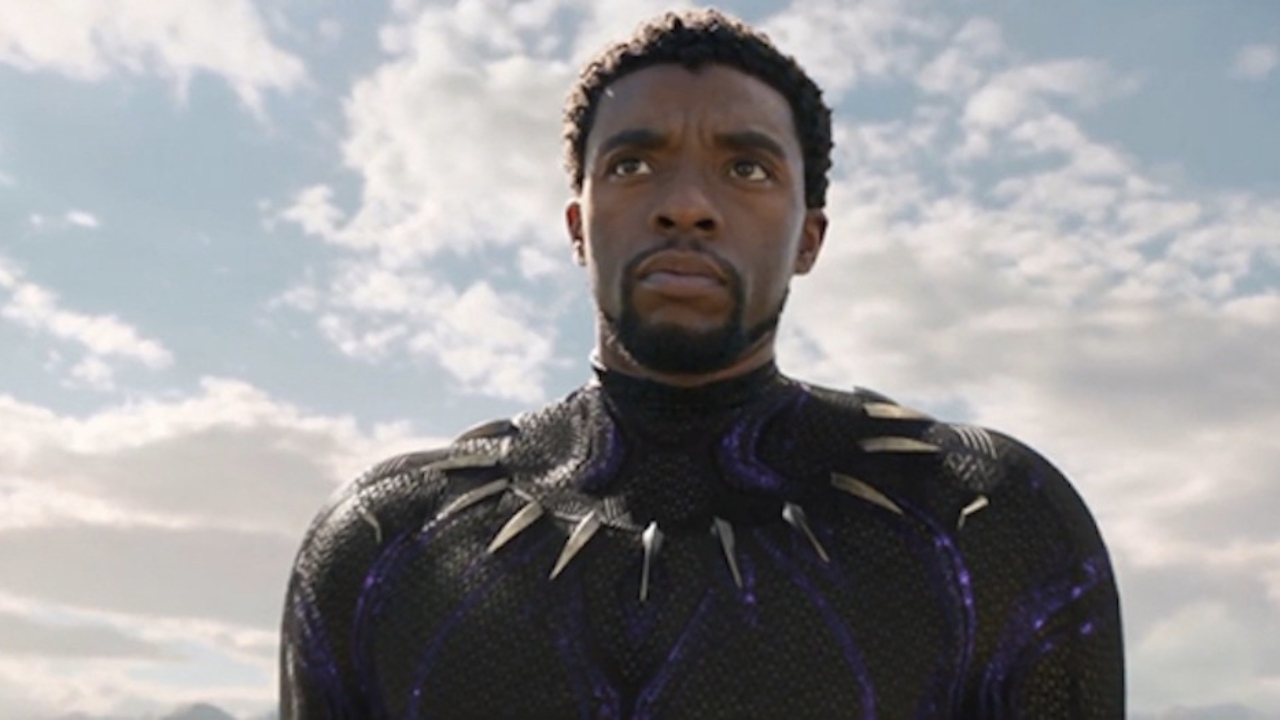 In 2018 Black Panther arrived in theaters to unbelievable fanfare. The film was immensely popular with both critics and audiences alike, and now four years after it was released, fans are looking back on the movie and celebrating it.

Black Panther was the 18th film in the MCU, starring the late Chadwick Boseman as the titular hero. A testament to the film’s quality was the sheer number of awards it won. The film took home three Oscars and was the first superhero movie to be nominated for the prestigious Best Picture award, something that a lot of posts on social media have been pointing out.

Other people are thinking back to the pre-release hype and how excited they were to see the movie when it originally came out, with some users posting videos explaining and re-creating their excitement.

Several people who worked on the film have shared their memories of Black Panther’s production, including John LePore, the creative director for perception, one of the studios that did some of the film’s VFX work.

However, it isn’t just the movie people are praising. Many are also drawing attention to the movie’s soundtrack, Black Panther: The Album, which contained music inspired by the film. Executive produced by Kendrick Lamar, the album would earn several awards, and the score from Black Panther, which was released separately, would win a Grammy for Best Score Soundtrack for Visual Media.

Many are using this moment to remember and pay tribute to the late Chadwick Boseman, who passed away in 2020. While the actor starred in many popular and critically-acclaimed films, for many movie-goers, Black Panther is his most iconic role.

Others are looking ahead to the highly anticipated sequel, Black Panther: Wakanda Forever, scheduled for release this November. However, the film has had several problems with production delays and other setbacks, making some question if the film will make its release date.

Most recently, Wakanda Forever‘s January restart was delayed once again due to COVID-19 impacting the cast and crew. However, since filming has now resumed, set photos have been shared, leaving some people to think Namor, and the lost city of Atlantis, will be surfacing in the new flick.