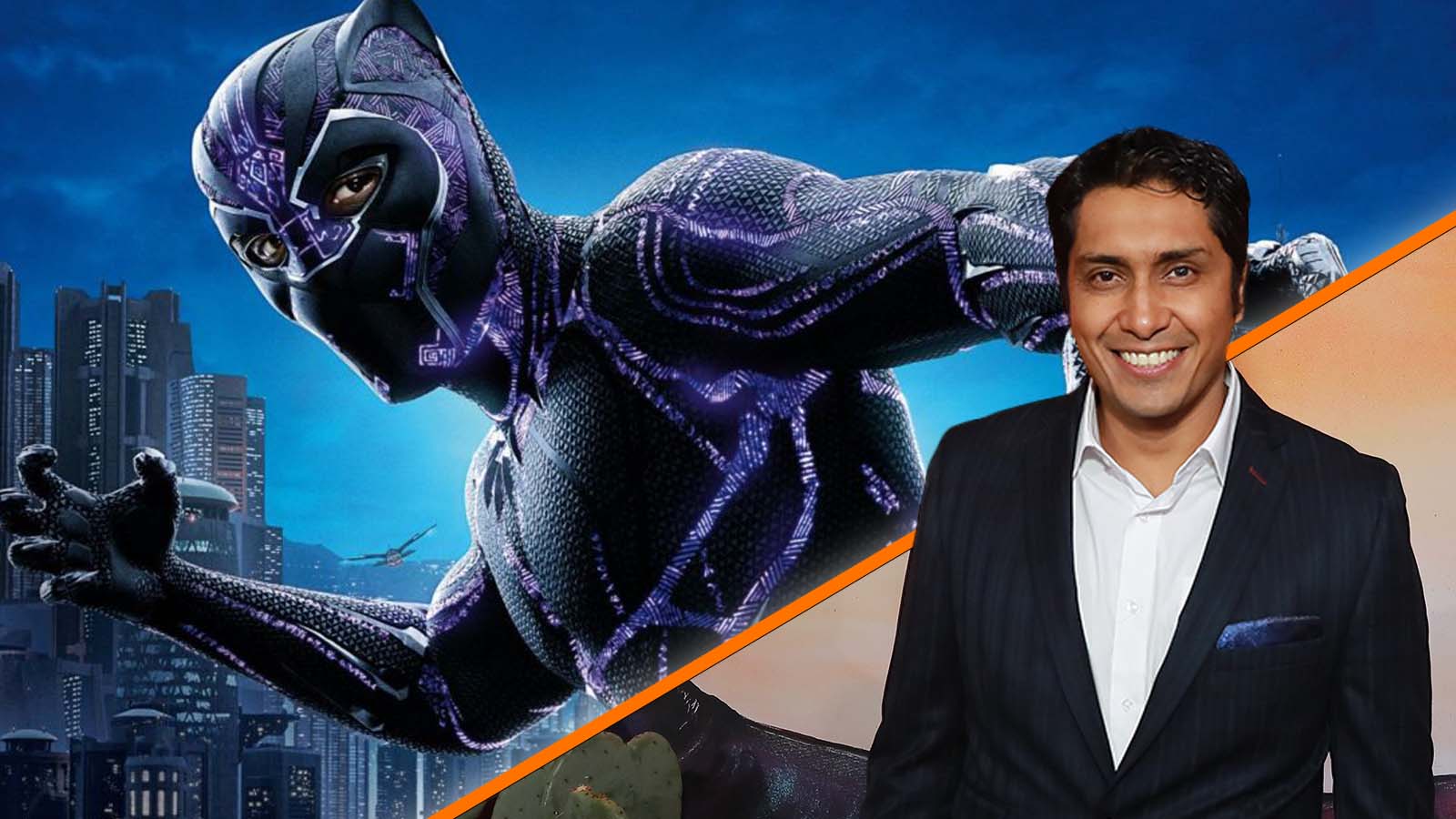 Even though we’re less than seven months away from the release of Marvel Cinematic Universe sequel Black Panther: Wakanda Forever, it hasn’t been confirmed who any of the new additions to the cast are playing with the exception of Dominique Thorne’s Riri Williams, which we already knew about because her Disney Plus series Ironheart had already been announced.

I May Destroy You creator Michaela Coel’s part in the second chapter remains unclear, as does that of Narcos: Mexico alum Tenoch Huerta, even though we’ve all been operating under the assumption since pretty much day one that he’s playing Namor the Sub-Mariner, longtime fan favorite and a mainstay of Marvel Comics dating back decades.

There’s every chance we’ll be seeing the first footage from Wakanda Forever roundabout the time Thor: Love and Thunder comes to theaters in July, but some purported concept art has been making the rounds online in the meantime. Twitter’s DenofNerds and MyTimeToShineHello have been stoking the flames of speculation, but fans aren’t entirely sure what to make of Namor’s alleged design.

Here's How Luke Evans Could Look As Namor In Black Panther: Wakanda Forever
1 of 2

Namor is a name that’s been high up on the wish-lists of many MCU enthusiasts for years, and he’d been rumored for Black Panther: Wakanda Forever since the very beginning. With Aquaman and the Lost Kingdom additionally being pushed back to March 2023, that creates some extra breathing room for Huerta to make an impact on the public consciousness, which could turn out to be highly fortuitous given that he’ll likely never be the most popular Atlantis-based superhero with Jason Momoa in the picture.