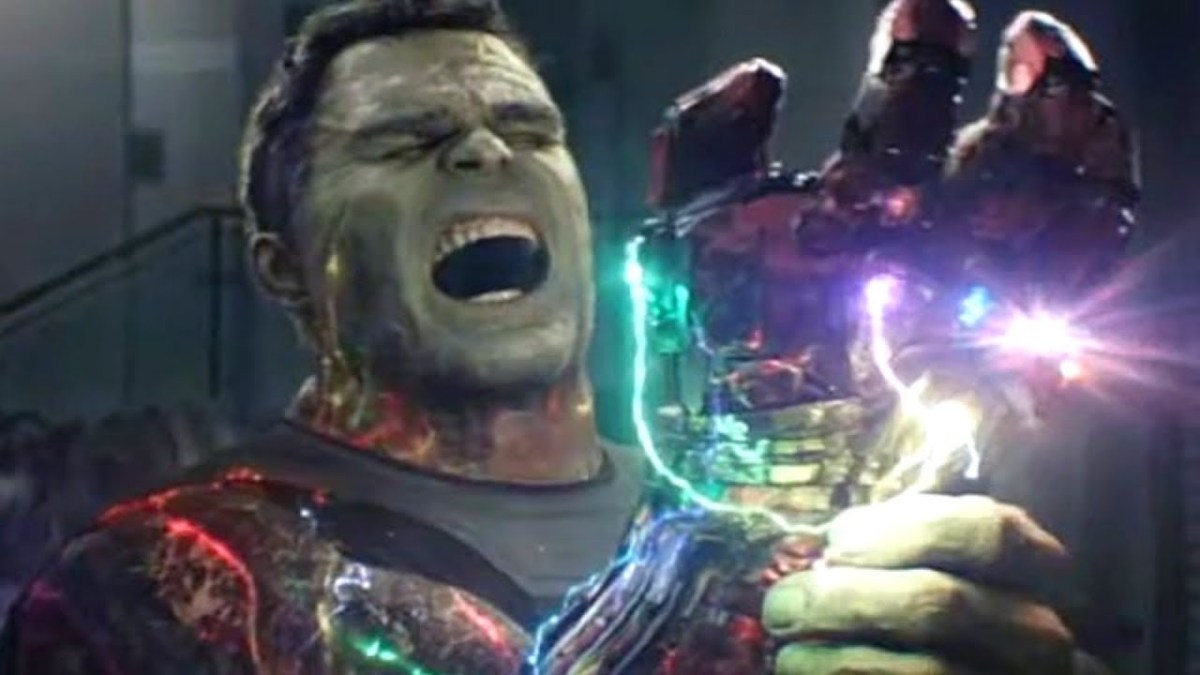 Few things on this Earth are as familiar with scrutiny as the Marvel Cinematic Universe. For every pair of eyes that watches and rewatches every frame to build their fan theories and pick out Easter Eggs, there’s another, less benign set that claws for plot holes, inconsistencies, and generally whatever criticism they can manage to drum up in the moment.

Avengers: Endgame, being the largest project to ever come out of Marvel Studios, is a prime target for prying eyes thanks to its whopping 180 minutes of nitpick potential, and the latest of these gripes has been making its rounds on r/marvelstudios.

Simply put, the original poster is curious as to why the Hulk, who possesses one of the most powerful healing factors in Marvel canon, remained damaged after he used the Infinity Gauntlet to reverse Thanos’ universe-wide genocide.

Although, the answer seems to be right there in the question. Several users pointed out that not only does the Infinity Gauntlet possess a transcendentally dangerous amount of power, but the particular task of undoing Thanos’ snap would require some equivalent exchange of the user’s life force, which, for Hulk, resulted in damage that not even his healing factor could touch.

Others suggested that Smart Hulk, which was the version that Bruce was inhabiting at the time of his snap, isn’t as strong as the regular Hulk, and therefore his healing factor wasn’t able to match up with the damage inflicted by the Gauntlet.

But, just one user proved themselves unafraid to speak the truth.

With Jennifer Walters’ blood having healed him up in the meantime, it’s hard to say where Hulk will be showing up next. It’s safe to say that his son, Skaar, will be joining in on some Avengers shenanigans sooner rather than later, though. Perhaps he’ll join up with Hawkeye and Ant-Man (assuming the latter survives his encounter with Kang in Quantumania) as part of the dad squad, leading this new generation of Earth’s champions into the next round of universe-threatening plights.