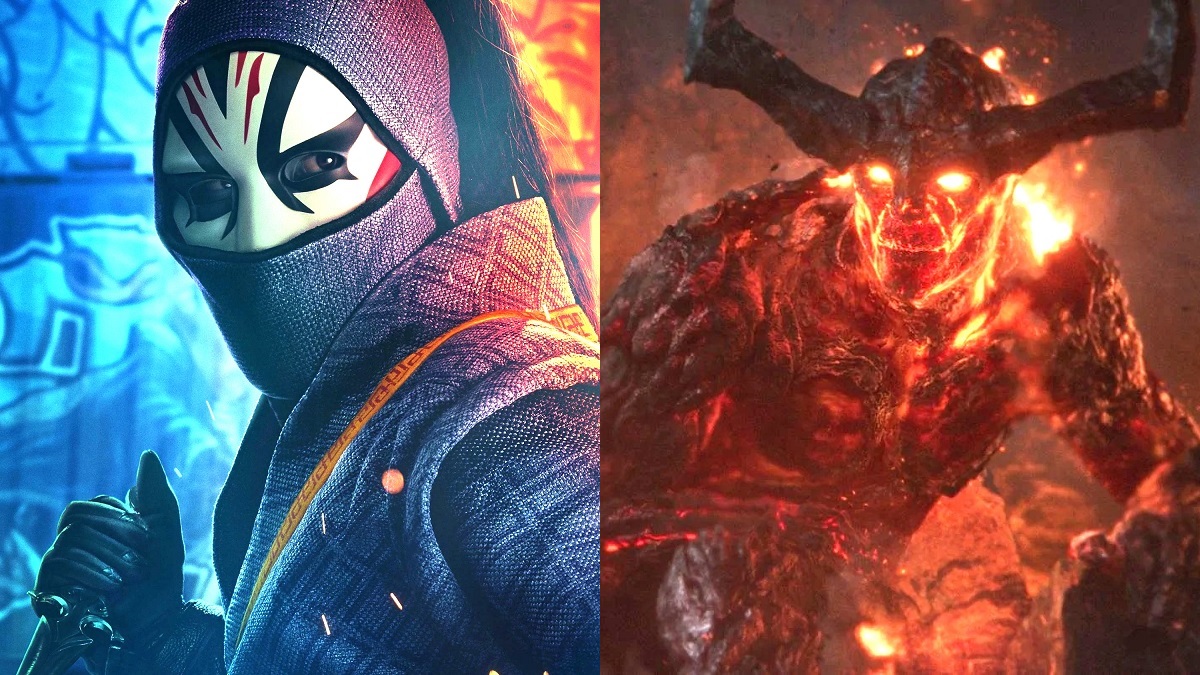 Given that each new project brings with it a lucrative line of tie-in merchandise, the design team for the Marvel Cinematic Universe usually knocks it out of the park when it comes to creating eye-catching, visually appealing, and memorable characters on either side of the line between good and evil.

However, all the aesthetic excellence in the world doesn’t matter if the protagonist or antagonist in question is a dull, bland, one-note, or just generally uninteresting figure. Hella cool duds aside, the best and most memorable folks to emerge from the MCU during the franchise’s 14-year existence comfortably straddle and balance the best of both worlds.

Of course, there are plenty who don’t, but fans are still willing to give them their moment in the sun anyway. Over on Reddit, Marvel Studios enthusiasts are rattling off the characters they love solely for their design, and it inevitably didn’t take long for thing to start getting heated in the comments.

Mentions of Sebastian Stan’s Winter Soldier and Dave Bautista’s Drax the Destroyer could be described as contentious to say the least, while Surtur does get a shout-out for accomplishing exactly what he set out to do by destroying Asgard in Thor: Ragnarok, regardless of his lack of depth and well-rounded dynamics, while it’s clear that Shang-Chi and the Legend of the Ten Rings‘ Death Dealer didn’t really live up to his name.

Eye candy is par for the course when it comes to a blockbuster superhero saga, but it’s clear that fans are willing to forgive shades of gray if there’s enough dazzling costuming or CGI on display to keep everyone otherwise occupied.