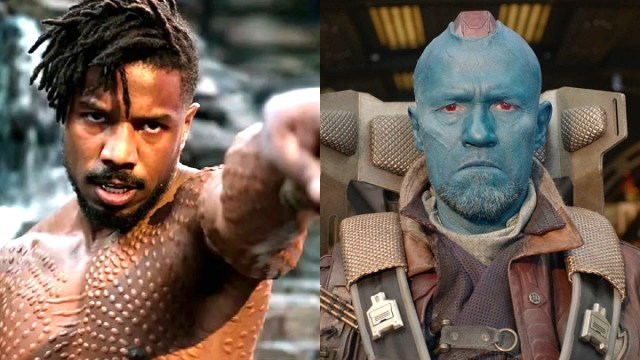 Anyone with an internet connection will be fully aware that comic book fans can often be sticklers for accuracy, which has placed every single film and television project to emerge from the Marvel Cinematic Universe under the microscope as a result.

The general public and those who haven’t spent their lives diligently poring over the source material definitely don’t seem to mind, but as a general rule of thumb, Kevin Feige and his team have done a stellar job in transplanting the various heroes and villains from the printed page to the silver screen.

Turning the argument on its head for a change, Redditors have been praising their favorites from the long and illustrious history of the franchise who turned out much better by abandoning comic accuracy in the name of blockbuster awesomeness. Needless to say, things heat up in short order as the pros and cons are being thrown around with reckless abandon like virtual hands.

The majority of the top-voted comments at the time of writing paint a picture of Michael B. Jordan’s Killmonger being vastly superior to any iteration of the character that was seen in a Marvel comic, although matters were helped by having a fantastic actor breaking bad in a Best Picture nominee.

Michael Rooker’s Yondu is another one who gets plenty of love, even if fans remain split on whether or not Sebastian Stan is truly the definitive version of the Winter Soldier. Michael Keaton’s more grounded and relatable Vulture, Netflix’s Daredevil veteran Karen Page, and Jeff Goldblum going full Goldblum as the Grandmaster also get shouted out, which is fair enough.

It’s entirely down to personal opinion, though, even if you may end up being told by somebody that you’re wrong.