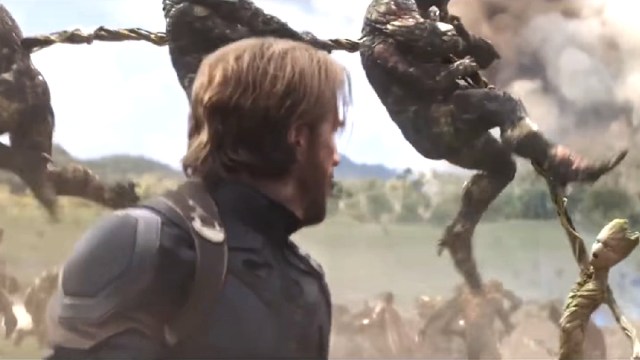 Thanks to the unprecedented interlocking narrative that’s been ongoing for 14 years and counting, the Marvel Cinematic Universe has given rise to countless crossovers and unexpected meetings that would have sounded far-fetched to the point of being ludicrous in a pre-Kevin Feige Hollywood.

Did anyone think they’d ever see Scarlett Johansson’s Natasha Romanoff interacting with an anthropomorphized raccoon voiced by multi-time Academy Award nominee Bradley Cooper? Of course not, because it sounds nuts. That’s the beauty of the MCU, though; nothing is ever truly off limits, especially now that the Multiverse Saga is in play.

With that in mind, Redditors have been taking to the forums and revealing their favorite interactions between two wildly popular figures who’d never typically be in each other’s orbit, and the first-time face-to-face between Paul Rudd’s Scott Lang and Elizabeth Olsen’s Wanda Maximoff is an excellent way to kick things off.

From there, the suggestions begin rolling in thick and fast, with Groot and Steve Rogers locking eyes on the battlefield of Wakanda and exchanging pleasantries another very worthwhile suggestion, as is Tony Stark and Nebula playing games to pass the time in outer space while they’re effectively waiting to die having escaped Titan.

The Guardians of the Galaxy claiming Thor isn’t all that good looking while encountering Iron Man, Spider-Man, and Doctor Strange in outer space was as bizarre as it was awesome, and that’s barely even scratching the surface of the wild and crazy crossovers we’ve yet to see across the feature film and Disney Plus slate. Long may it continue.