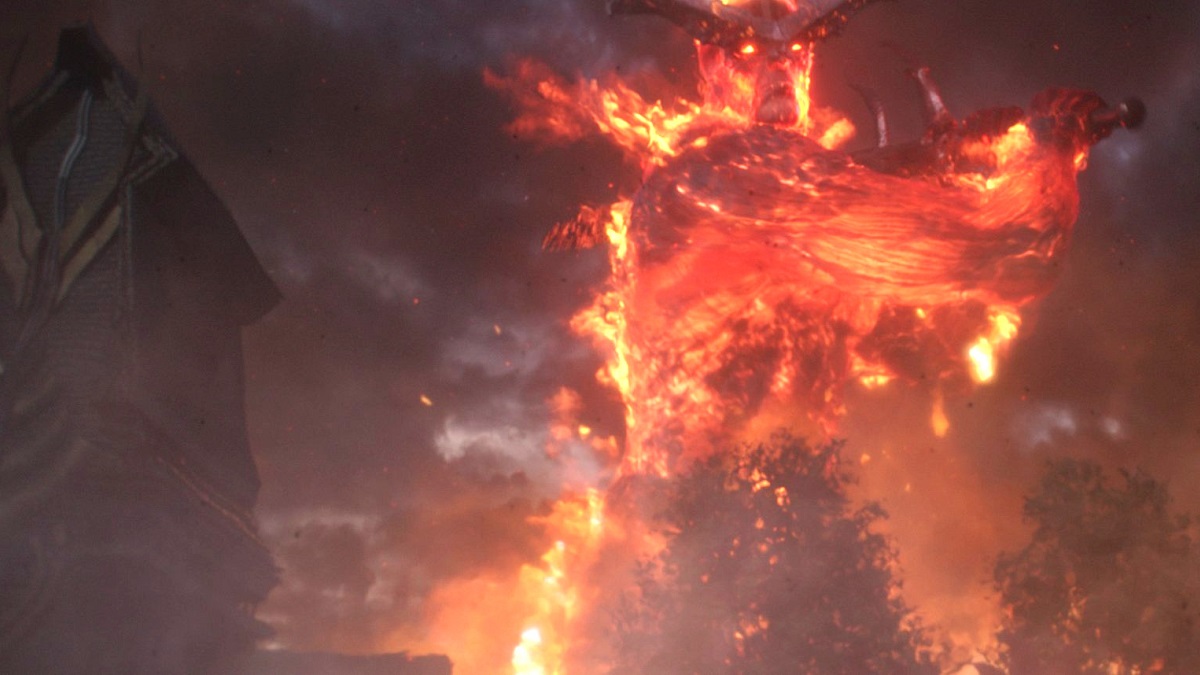 If there’s two things we’ve gleaned from the Marvel Cinematic Universe‘s most recent blockbuster, it’s that Thor: Love and Thunder has split opinion right down the middle, and the exact same thing can be said of its director Taika Waititi, a far cry from when he first burst onto the scene with the joyous Ragnarok.

What worked the first time around isn’t always going to be successful on repeat, though, but fans on Reddit are already beginning to pick apart one of the main thematic driving forces behind Chris Hemsworth’s intergalactic buddy adventure alongside Mark Ruffalo’s Hulk.

Thor is a character defined by tragedy, whether it’s the death of his parents, or the repeat betrayals at the hands of his nefarious brother, so his homeworld of Asgard being destroyed at the end of a movie literally titled Ragnarok should have theoretically been an intensely emotional climax to a film about one more member of his family trying to murder him and stage a hostile takeover.

Instead, fire demon Surtur decimated the shiny kingdom while one-liners were being dropped, the Hulk jumped into the action to humorous effect, and Waititi’s own Korg deadpanned the obliteration of the entire planet. Needless to say, opinions are split.

Thor: Ragnarok Concept Art Reveals Alternate Look For The God Of Thunder
1 of 2

It was utilized for comedic purposes once more in Loki when Tom Hiddleston’s titular antihero regaled Mobius with the tale of how Asgard fell into ruin, so we’re now two-for-two on the literal apocalypse of its inhabitants being turned into a source for mirth. Whether or not that was a missed opportunity is up for debate, but virtual hands are ready to be thrown in the comments.