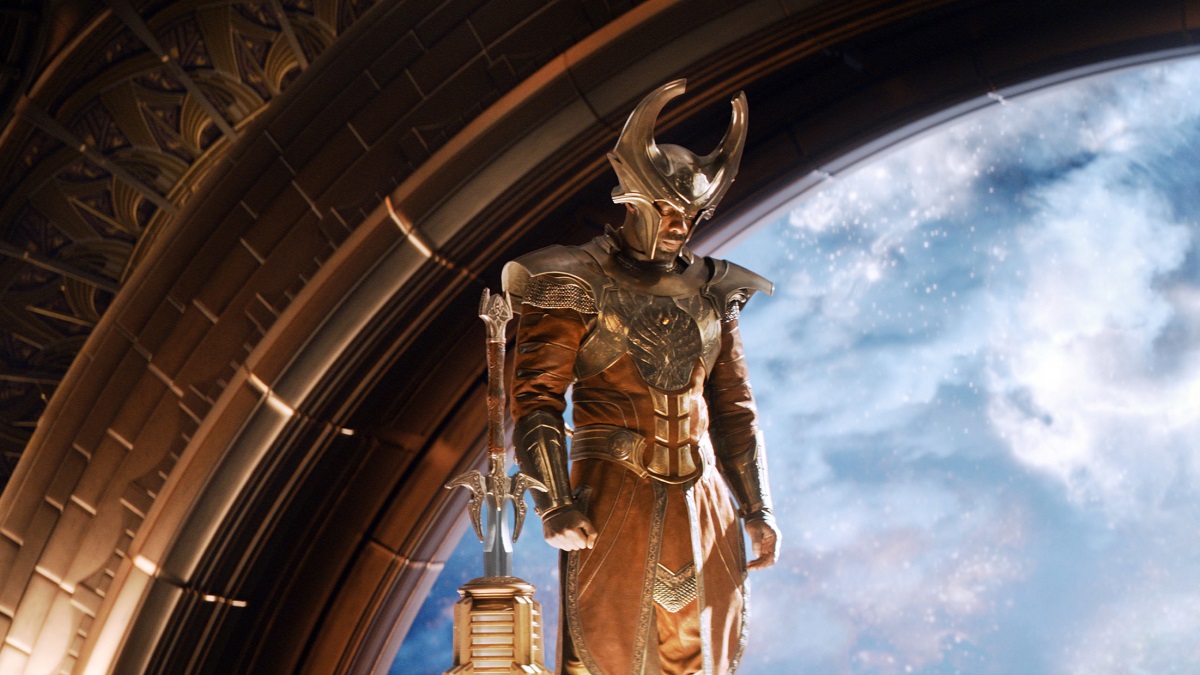 Gatekeeping is one of the worst things to happen to modern fandom, largely because it defeats the entire purpose of what being a fan is supposed to be about.

The sole reason why long-running and perennially-popular franchises, properties, and IPs like the Marvel Cinematic Universe, Star Wars, Doctor Who, Star Trek, James Bond, and countless others have maintained such a voluminous number of supporters over the decades is because they’re all updated, enhanced, and reinvented on a regular basis, gathering a whole new wave of converts with each passing generation.

As you’ve no doubt gathered, Star Wars isn’t exclusively designed and catered to appeal to people in their 50s and 60s who were there on opening night to catch A New Hope, while the MCU isn’t geared directly towards or adapted 100 percent faithfully to appease lifelong readers of the comic books.

With that in mind, it’s hardly a shock that a rather spicy take shared on Reddit has been getting roasted to a crisp in the comment section, because it pretty much sums up everything that’s wrong with the gatekeeping phenomenon in a single swoop.

Marvel Studios didn’t invent the superhero genre, but the company did take it to the next level by turning the medium into the most successful film and television form of filmmaking in modern history, which was accomplished by striking the fine line between the fresh and the familiar.

Do you have to be familiar with Marvel Comics to enjoy the MCU? Not at all. Does it help enhance your experience of the big screen blockbusters or Disney Plus shows? Maybe, but saying the entire thing should be ended because it’s become too mainstream is as bonkers as it is bizarre, when that’s the entire point of its existence.