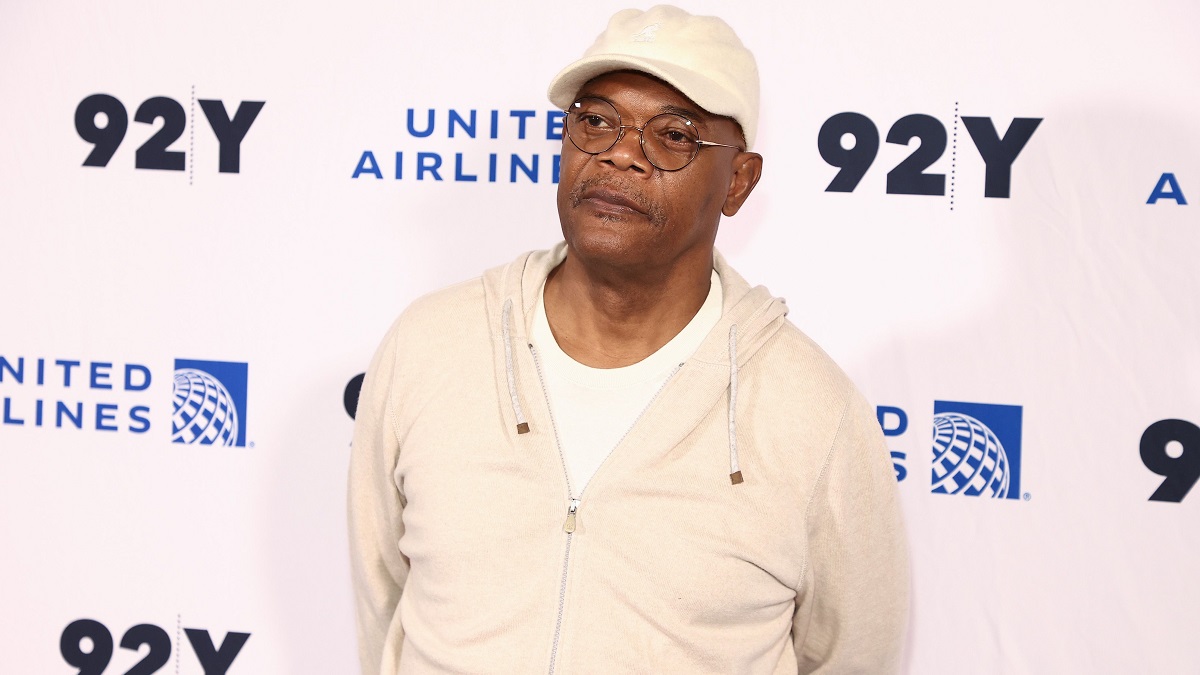 As the single highest-grossing actor in the history of cinema, one that’s accrued a cumulative career box office total north of $27 billion, Samuel L. Jackson generally has good instincts for what’s going to be a hit.

Sure, his longtime recurring role as the Marvel Cinematic Universe’s Nick Fury might be responsible for a huge amount of those earnings, but let’s not overlook his contributions to Star Wars, Jurassic Park, The Incredibles 2, or even his raft of successes that didn’t manage to earn at least ten figures from theaters.

The prolific star loves to work, and as a result he’s also appeared in his fair share of forgettable fluff, which is an inevitable byproduct of signing onto virtually every project that comes across your desk. However, in a recent appearance on the Happy Sad Confused podcast, Jackson hinted that he might not be willing to defect to the competition if the opportunity presented itself.

“Well, actors are mercenaries; it’s kinda what we do, we act who we act for. But I don’t know that I’m going to read a DC script that’s gonna make me go, “Yeah, this is dope!”, because you expect things to happen, because… look, I’m a comic book fan. I’ve been reading comic books forever. I don’t know what the thing is with [DC] cinematically.”

Of course, Jackson did play the villain in 2009’s The Spirit, but those issues were published decades after the comic strip’s debut in 1940. Oh, and the movie sucked hard, so it’s totally acceptable if he wants to block it from his memory. Few figures are embedded deeper into the fabric of the MCU than his Nick Fury, so you can understand why he’s not actively touting his services to the competition.