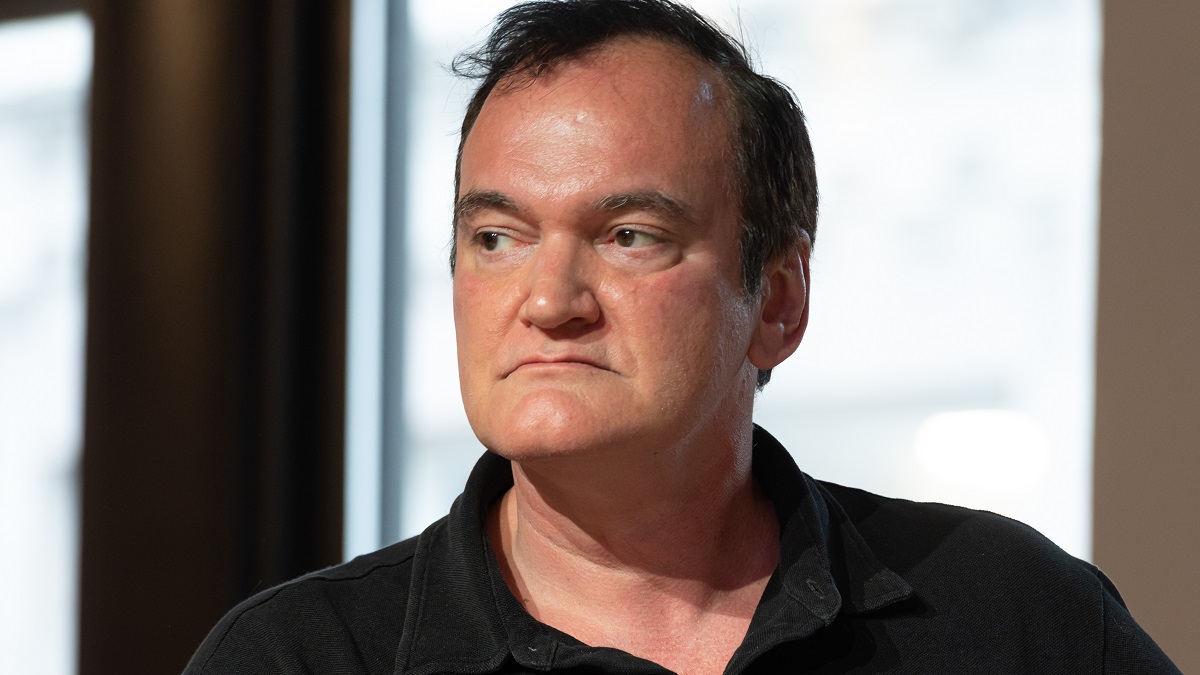 Not everyone is obligated to enjoy the Marvel Cinematic Universe, but it’s not a coincidence that the most vocal opponents of the superhero franchise happen to be some of the most important, influential, and successful directors in Hollywood.

James Cameron loves few things more than subtly slating the MCU, but when he’s helmed three of the seven biggest box office hits in the history of cinema, he can do whatever the hell he wants. Outside of the Avatar architect, Martin Scorsese and Quentin Tarantino haven’t held back on their scathing thoughts, but an Eternals alumni thinks they’re completely entitled to such an opinion.

Speaking to Esquire, Kumail Nanjiani weighed in on the never-ending “is Marvel cinema?” debate, and he handled it about as diplomatically as you’d expect, even if he finds the whole discourse to be a touch on the bizarre side.

Any time any high-profile industry figure hits the promotional trail for anything – whether it’s Marvel-adjacent or not – it’s one of the first questions on everybody’s lips. We don’t really need to hear everyone’s take on the hot-button topic, but Nanjiani has at least sort of sided with the elder statesmen in a way.