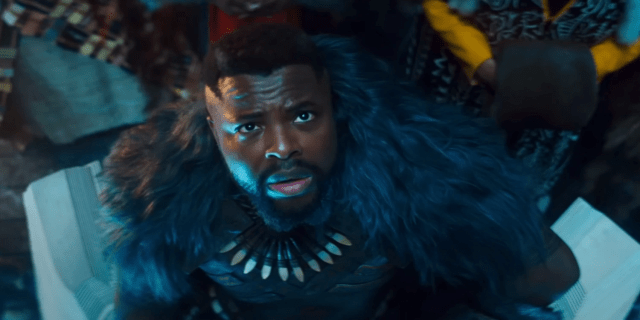 With Marvel Studios’ rendition of Fantastic Four creeping up on us, fans are beginning to get antsy over the question of when Doctor Doom will finally show up in the Marvel Cinematic Universe. Given that he’s the premier adversary of the aforementioned superhero team, and the fact that he was responsible for the comic book version of Secret Wars, which the MCU will be adapting come 2026, it doesn’t look like he’s too far off.

Fans were hoping we’d catch a glimpse of the Latverian monarch in Black Panther: Wakanda Forever, but alas, it wasn’t to be. Nevertheless, whether it’s genuine nuance or simply the willpower of one’s ability to believe, one user on r/marvelstudios has pitched a theory that suggests Black Panther: Wakanda Forever may have alluded to at least a piece of the Doctor Doom puzzle.

Specifically, the theory suggests that a third vibranium site exists in Doctor Doom’s home nation of Latveria, and given that we look to be heading towards a vibranium-incentivized war involving Wakanda, Talokan, and the rest of the world, it would be no stretch to imagine that Latveria would get pulled in if the theory is true.

Others added onto the theory, bringing Sokovia’s involvement into the mix, as well as Doom’s usage of Ultron to bring about his army of Doombots.

Others hoped it wasn’t true, suggesting that Doctor Doom should be more than capable of assembling the forces he needs with or without vibranium, largely by way of his magical capabilities coupled with his genius intellect.

In any case, the truth will undoubtedly be revealing itself soon, and with Doom’s imminent arrival looking to coincide with the climax of Kang the Conqueror’s threat, Earth’s champions will have their work cut out for them.