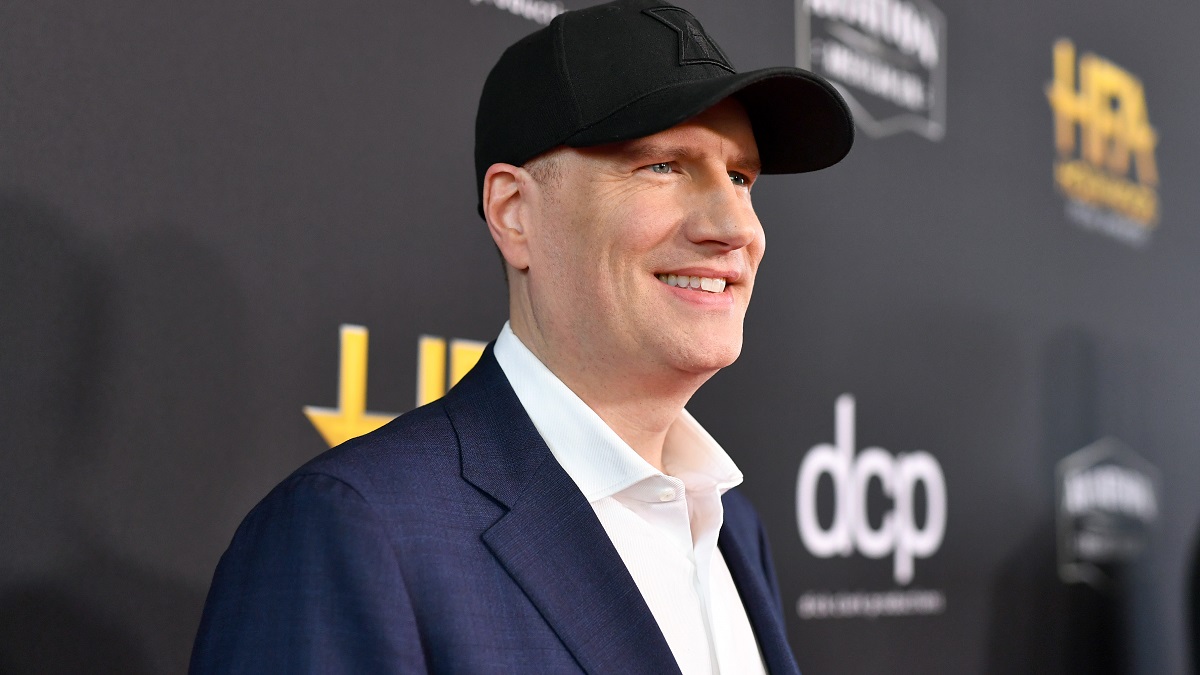 Looking at how he’s changed the face of blockbuster cinema forever by launching the Marvel Cinematic Universe, an endeavor that was as ambitious at the time as it was groundbreaking, it’s incredible to think that Kevin Feige was only 33 years old when he was named as the studio’s president of production in March 2007.

In the fifteen years since, he’s built a well-deserved and fully-earned reputation as one of the most successful and popular producers Hollywood has ever seen, but Sebastian Stan still doesn’t think he gets enough credit. Speaking to Vanity Fair, the longtime Bucky Barnes couldn’t speak highly enough about the man who built the MCU.

“I just think Kevin Feige doesn’t get as much credit as he deserves for being the genius mastermind for putting this entire thing together. And every single movie to me feels intricately kind of tied to something else and to another storyline and it just, there’s a lot to those movies I think that sometimes they don’t get the credit that they deserve.”

A lot of studios and filmmakers have attempted to follow in Feige’s footsteps, and a great deal of them have fallen completely flat, often at the first hurdle. People were writing the notion of an interconnected series of superhero blockbusters off as a fad fifteen years ago, but now Marvel has upwards of 30 film and television projects in various stages of development and production at the same time.

Feige gets plenty of credit as it is, but you can’t really understate how drastically one man and an idea to literally translate comic book crossovers to the big screen completely reinvented the game as we knew it.