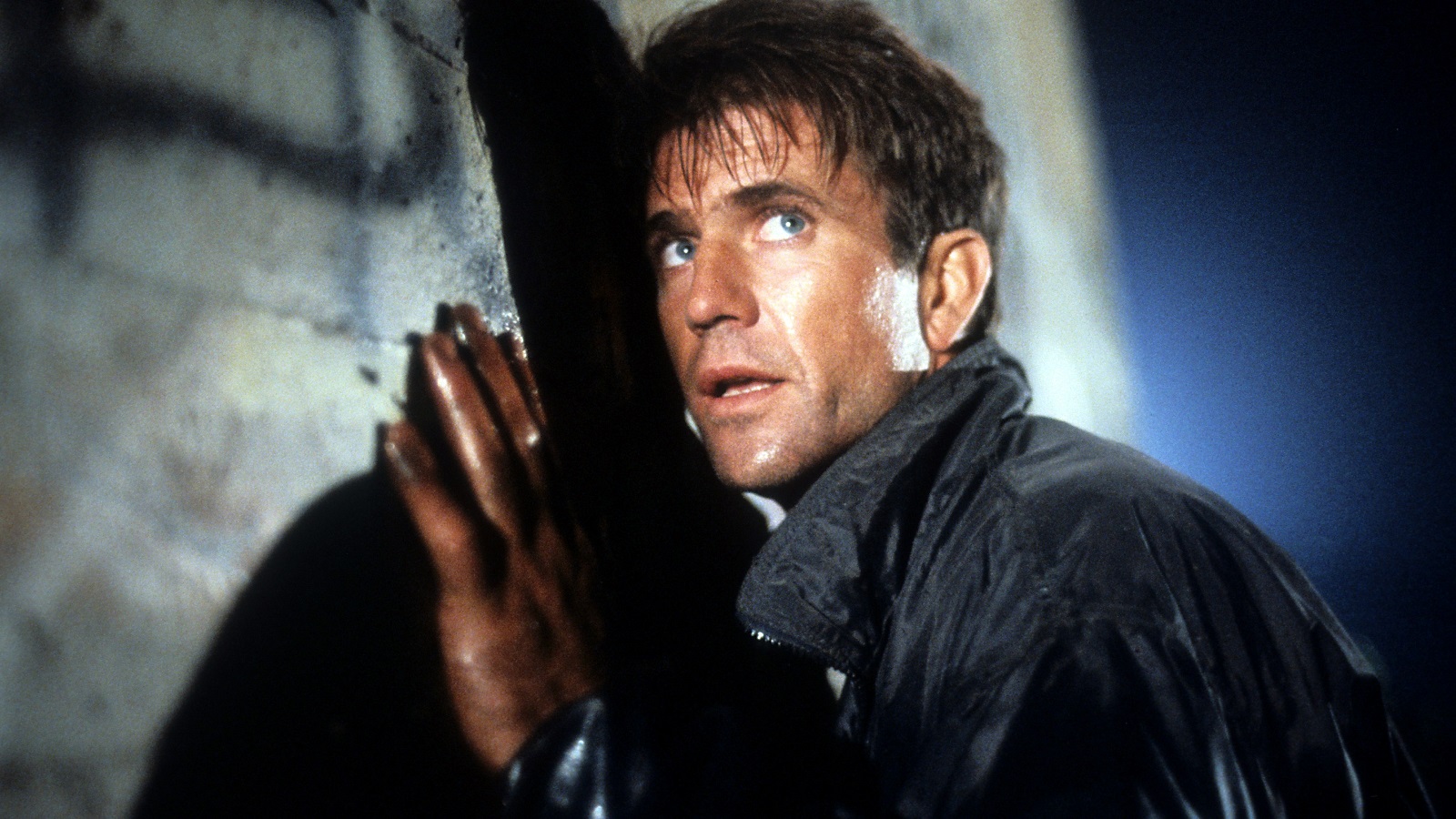 There’s no rule that states the role of James Bond has to be played by a British actor, with one-and-done 007 George Lazenby the proof, but the franchise has become so baked into the DNA of cinema that it’s impossible to imagine someone from outwith the United Kingdom (or Ireland, in Pierce Brosnan’s case) tackling the role.

However, American-born Mel Gibson was offered the gig right around the time Roger Moore was poised to hang up his license to kill, but the future A-list superstar and Academy Award-winning director decided to knock back the opportunity to step into the tux and hit the mainstream several years before the success of Lethal Weapon kicked down the doors Mad Max had initially opened.

Gibson has never been shy in admitting that he’s turned down a huge number of coveted parts during his decades in the spotlight, but in a recent interview with Gizmodo, the 66 year-old explained exactly what he didn’t want to end up dedicating what could turn out to be a large chunk of his career to Bond.

“I got offered the James Bond movies when I was like 26, which is like 40 years ago, okay? And they said, hey, we want you to be the next James Bond. And I thought about it; I was in Australia, I was working with Peter Weir. And I did think about it, and I sort of turned it down – for that reason. Because I thought, look what happened to poor Sean, he got stuck there for like three decades.”

There’s no doubt the early 1980s version of Mel Gibson would have made for an excellent Bond, given that his fame was driven in large part by his good looks, charm, and underlying sense of dangerous charisma. It wasn’t to be, though, with Timothy Dalton getting the nod to be Moore’s replacement, ironically because Brosnan wasn’t let out of his contract for Remington Steele.