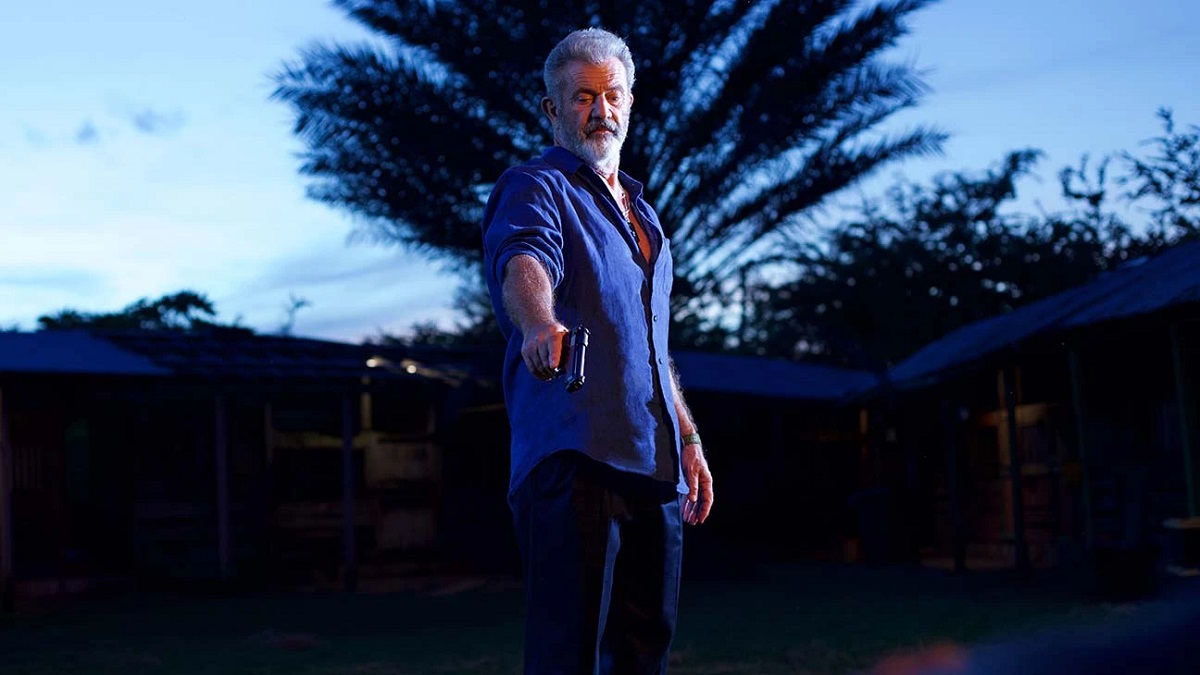 Mel Gibson remains a contentious and controversial presence, with the former A-lister having fallen from grace in the eyes of many, even if he continues to hoover up new projects at an alarmingly rapid rate.

While he hasn’t quite entered Bruce Willis territory quite yet, it might not be too far away if he isn’t careful. The Lethal Weapon star has become a regular presence on the low budget genre circuit, and while Blood Father, Dragged Across Concrete, Boss Level, and Last Looks drew solid reviews, his latest effort hasn’t been so fortunate.

In fact, Panama is currently the lowest-rated effort of the actor’s entire career on Rotten Tomatoes, sharing the unwanted distinction of a paltry 8% score with the dire Force of Nature. Helmed by Crank and Ghost Rider: Spirit of Vengeance co-director Mark Neveldine, the sorry excuse for an exciting adventure has nonetheless found a sizeable audience on streaming.

As per FlixPatrol, Panama is currently the eighth most-watched film on the iTunes charts in the United States, proving that Gibson’s loyal followers are happy to check out anything he appears in, despite the reviews being savage to put it lightly.

Mad Mel only plays a supporting role, though, with leading man and executive producer Cole Hauser headlining as an ex-marine who heads off to the titular nation to complete an arms deal, only to find himself caught up in the tense political situation that dogged the nation in the late 1980s.

His status may have taken a severe tumble over the last decade, but Gibson evidently still has his supporters.