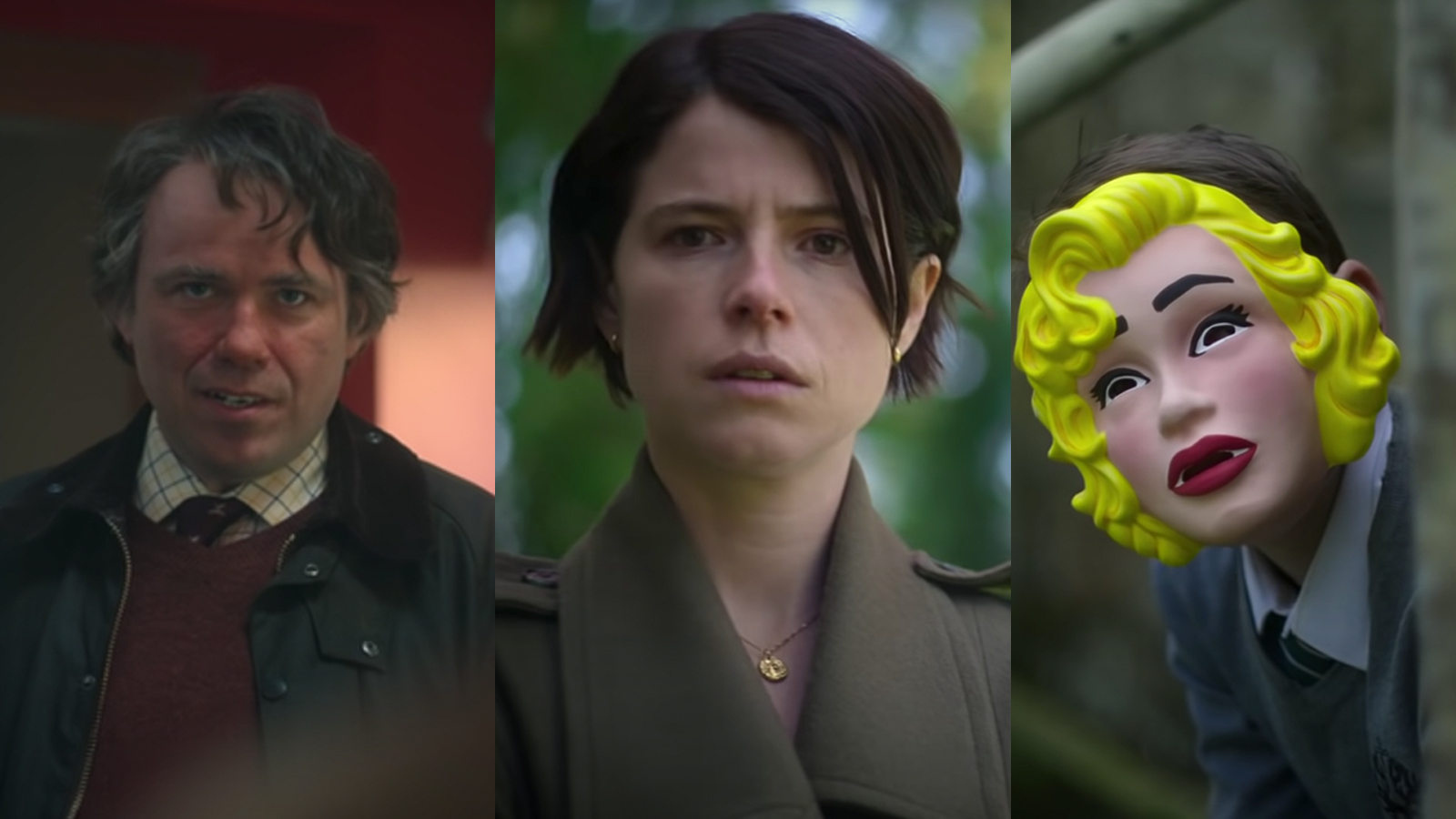 The next chapter in A24’s gaslighting women’s horror anthology is here, with folks literally walking out of the theatre traumatized.

Annihilation and Ex Machina writer Alex Garland’s Men is a psychological thriller about trauma, grief, toxic masculinity, and the shadows of them that follow you. It’s Midsommar meets The Lighthouse.

A woman (Jessie Buckley) flees to the British countryside after witnessing her husband’s death. But instead of the desired respite she needs, she feels an unnerving feeling as if someone or ~something~ is following her everywhere she goes.

Our Flag Means Death and Penny Dreadful star Rory Kinnear plays nine different men in the seemingly idyllic village. Each of them are disturbing, threatening, and unsettling.

Viewers have described the flick on TikTok as “traumatizing”, “disturbing” and “shocking”. A few TikTokers joked it’s not for men with fragile egos. Another claimed five people walked out of the cinema when they watched it. That same user said there were “images in this movie that will make you vomit”.

Another TikToker said she and her friend sat in silence for 20 minutes after the film ended.

“I have no idea what I just watched. I do know that I’m terribly confused and also terribly afraid of men.”

Chicago-based film buff Harlan Duffy called it the “most disturbing piece of entertainment” they’d ever consumed.

“This is without a doubt the most disturbing piece of entertainment I have ever consumed. If you thought Midsommar was bad [then] all due respect, you are not prepared for this movie.”