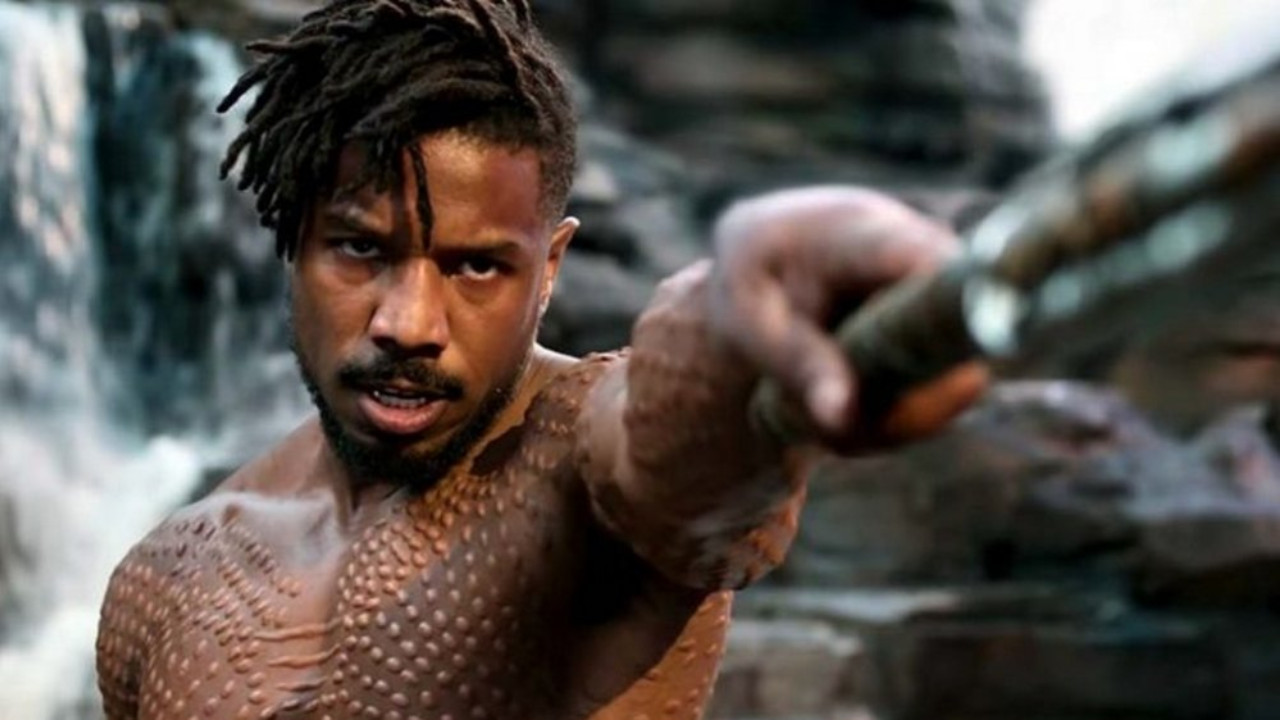 Even though he was killed off at the end of the first installment, we’ve been inundated with rumor and speculation touting Michael B. Jordan’s Killmonger with a return to the Marvel Cinematic Universe in Black Panther: Wakanda Forever.

The actor reprised the role for several episodes of animated Disney Plus series What If…?, but Ryan Coogler’s sequel isn’t expected to involve the multiverse in any capacity. However, it can’t be ruled out that Erik Stevens could pop up should any Wakanda Forever scenes be set in the Djalia, given that he briefly inherited the throne in the first installment.

Not only that, but Jordan is currently in Atlanta making his directorial debut on spinoff sequel Creed III, which is the exact same city where Black Panther 2 is waiting for the all-clear to resume production. Speaking to MTV News, the 34 year-old artfully danced his way around the question after being asked for the umpteenth time.

“I think it’s a character and a world that I love so much, who knows? But as we all know Marvel has their plans an their things, who knows how things are going to shake out.”

Black Panther: Wakanda Forever is still on track for a November release, so we likely won’t find out until then whether or not Jordan makes a guest appearance. It’s best not to put too much stock into it for now, though, even if there’s a number of storytelling methods established in-canon to make it a reality.