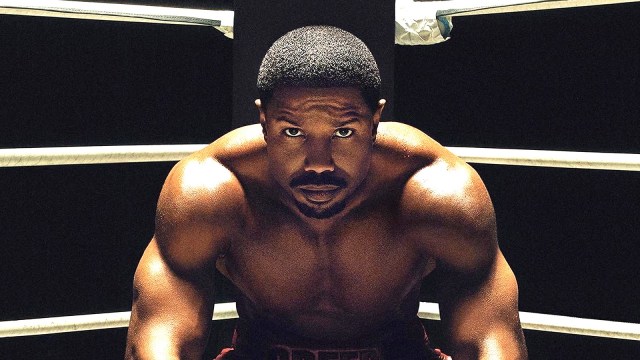 Michael B. Jordan took on a lot when it came to the forthcoming Creed III, to the point that he even described the filming of the movie as “low-key torture.”

Jordan, who will once again be reprising his role as Adonis Creed in the threequel, recently discussed the movie at a Creed III press conference that was attended by We Got This Covered. When asked what it was like to not only star in the movie — including staying in incredible physical shape to portray Adonis once again — but taking on the director’s seat for the first time in his career on top of it all, Jordan said it was extremely challenging.

“It’s one of those things where you know… I’m a little sick, I must have a problem, you know, because it’s low-key torture, but at the same time it’s so much fun. And the challenge, once you know the challenge of accomplishing it all, you know, the multitasking nature of it to develop a story.

“Trying to stay in shape, give all the departments what they individually need to go do their job and have my process as Adonis as well. It’s really hard to put into words, man. Every day was a struggle, but honestly, it was the team of people that I had around me.”

Jordan went on to explain that when he surrounded himself with “the right help so you can focus on the things you need to focus on,” the multitasking aspect of being both the director and star of the film becomes that much easier. He added that he understands much better why previous directors in the franchise — Ryan Coogler and Steven Caple Jr. — looked “a little run down, a little tired” near the end of production and going into post-production.

The inspiring actor-turned-director tale that is serving as the behind-the-scenes mythos of Creed III harkens back to the underdog spirit of the very first Rocky movie, which was penned by then-unknown actor Sylvester Stallone. To everyone’s surprise, Rocky became an unexpected hit and even won the Oscar for Best Picture in 1977. Even 2015’s Creed started out as an underdog project too, since it was the result of director Coogler’s long-shot pitch to Stallone himself. While Stallone won’t be appearing in the threequel, after reprising his Rocky character in the first two Creed films, he is staying on board as an executive producer and has publicly given his blessing for the project.