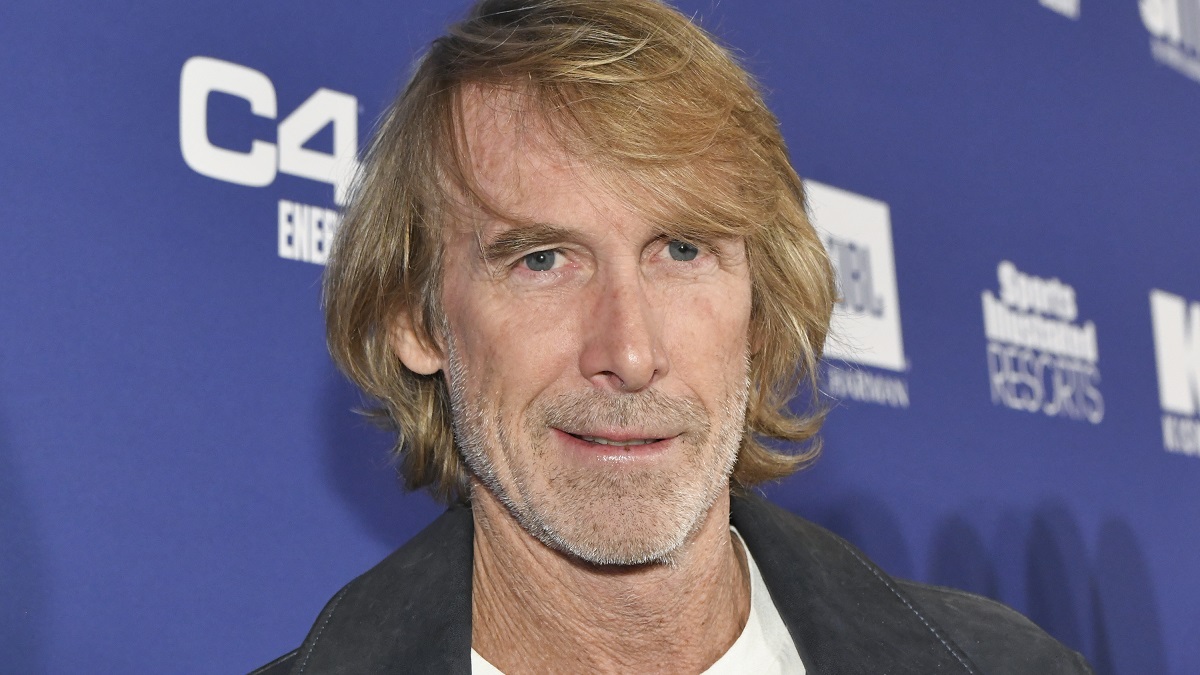 If there’s one thing Michael Bay knows how to do, it’s blow sh*t up. In fact, he’s built his entire career on it, and there might not be anybody in the industry better at staging practical destruction than the master of Bayhem.

If you can believe it, April’s Ambulance will mark Bay’s first straightforward actioner to hit theaters in almost 20 years, with the filmmaker having been occupied with Cybertron, crime caper Pain & Gain, true-life war thriller 13 Hours, and Netflix’s 6 Underground since Bad Boys II arrived in 2003.

Speaking to Empire, the brains behind Armageddon and The Rock explained that there’s a secret recipe that gives him the edge over the competition when it comes to making things go boom.

“There’s a special sauce for explosions. It’s like a recipe. I see some directors do it, and they look cheesy, or it won’t have a shockwave. There are certain ways with explosions where you’re mixing different things, and different types of explosions to make it look more realistic. It’s like making a Caesar salad.”

If Michael Bay were to eat a Caesar salad, you’d imagine he’d have his croutons thrown in like the asteroid from Armageddon, while the dressing would be slathered on in sensual slow motion, and the leaves would get their own swooping hero shot. It’s a strange comparison to be sure, but we’re not going to argue when his track record speaks for itself.