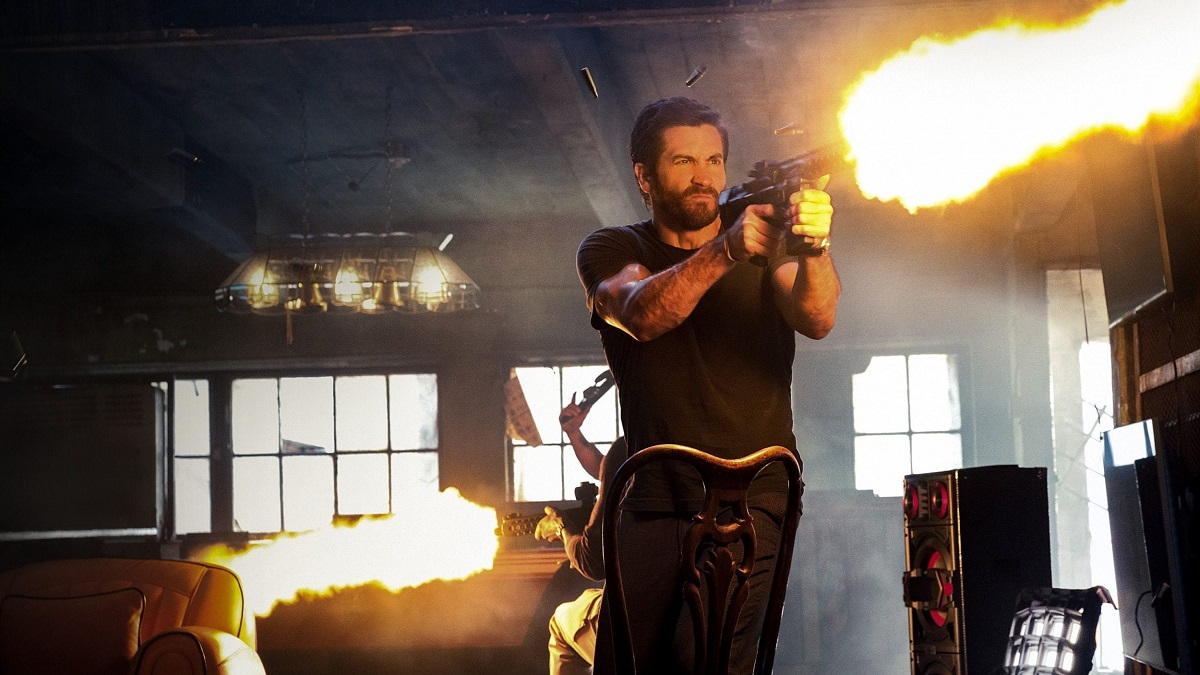 Filmmakers have regularly been known to criticize their own work after the fact if it comes in for a critical pounding, but very rarely does a high-profile director call out their own movie almost two weeks before it even hits theaters. Then again, Ambulance architect Michael Bay has never been known as a shrinking violet.

The action-packed chase thriller doesn’t hit domestic screens until April 8, where it’ll be looking to put a dent in the box office on the back of enthusiastic reviews that have lauded the remake of a 2005 Danish film of the same name as his best feature in a long time.

As a $40 million production shot almost entirely on location that utilizes practical effects as much as possible, Ambulance doesn’t really have all that much obvious CGI to speak of. However, in an interview with Les Cinémas Pathé Gaumont, the industry’s pre-eminent master of pyrotechnic carnage called out his own effects team for their substandard work.

“All those explosions and cars flipping, that’s all real. That’s all live, real, ratchets. It looks very dangerous [and] it could be very dangerous if you don’t know what the hell you’re doing. Most of it is real stunts. There’s very few blue screen shots on the movie. There’s not a lot of CGI. Some of the CGI is sh*t in this movie. There’s a couple shots that I wasn’t happy with, okay? Alright.”

Trust Michael Bay of all people to hit the promotional circuit for his return to no-frills action cinema, only to go ahead and blast the visual effects. On the plus side, Ambulance isn’t drowning in pixels, so a lot of people might not even have noticed had he not brought it to attention.