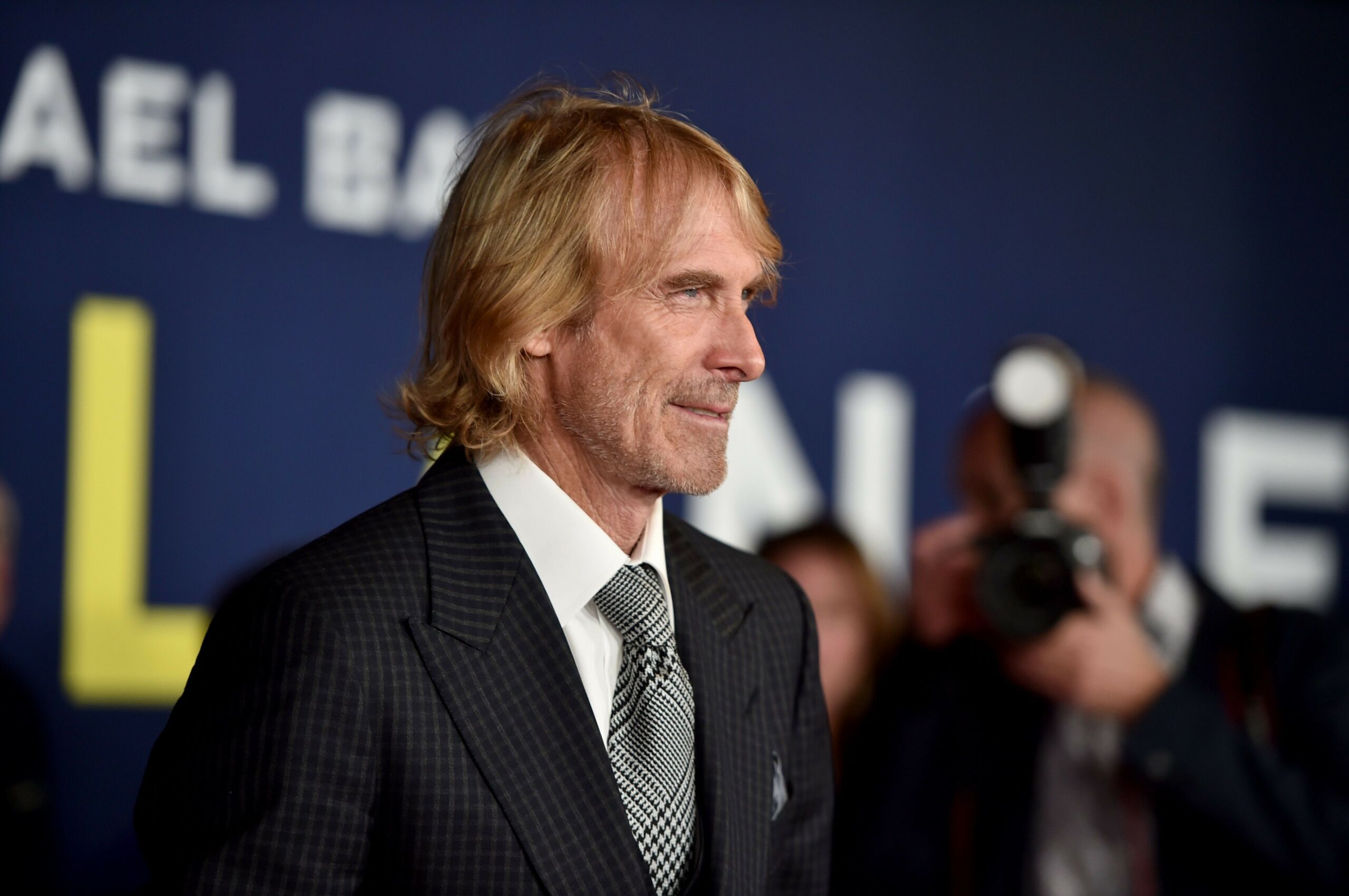 Hollywood director Michael Bay, who is currently busy with the press tour for his latest film Ambulance, has come out to say that Sony didn’t think that Bad Boys would sell in an overseas market.

The film director made the claim in an interview with Entertainment Weekly as the discussion eventually veered towards the signature panning shot seen in the 1995 film. Bay said that the shot was made because Sony didn’t believe that a film starring two black guys would sell overseas. He also claimed that since that shot was made, other filmmakers have even tried to imitate it. But the most important thing was that Bad Boys “changed the game” for black actors.

“I’ll tell you how that shot came up in Bad Boys. Sony didn’t believe in the movie, because two Black actors don’t sell overseas. They had no faith in it. I was watching James Cameron’s True Lies and I’m like, Oh, my God, this guy has so much money. I have only $9 million. And they shut me down, literally. They shut the power off. That’s how rude they were on this movie.”

What really worked in Bay’s favor was his own experience on film sets where he had worked on videos, commercials, etc., and learned “how to deal with a–holes.” As for the famous circle shot in the film, the director revealed that it was a sudden stroke of inspiration.

“For some reason, I just came up with this shot as we’re driving. And we made this round move and you guys rise up and it became a very famous shot. People try to imitate it, but it was a seminal moment. Bad Boys literally changed the game on Black actors. It’s the first movie that really traveled overseas.”

Bad Boys is a buddy cop action film directed by Bay and stars Will Smith and Martin Lawrence. The film earned $15 million during its opening and grossed over $65 million worldwide. The film was soon followed by a sequel in 2003, Bad Boys II and Bad Bous for Life in 2020.

Ambulance stars Jake Gyllenhaal, Yahya Abdul-Mateen II, and Eiza González and is out in theaters.