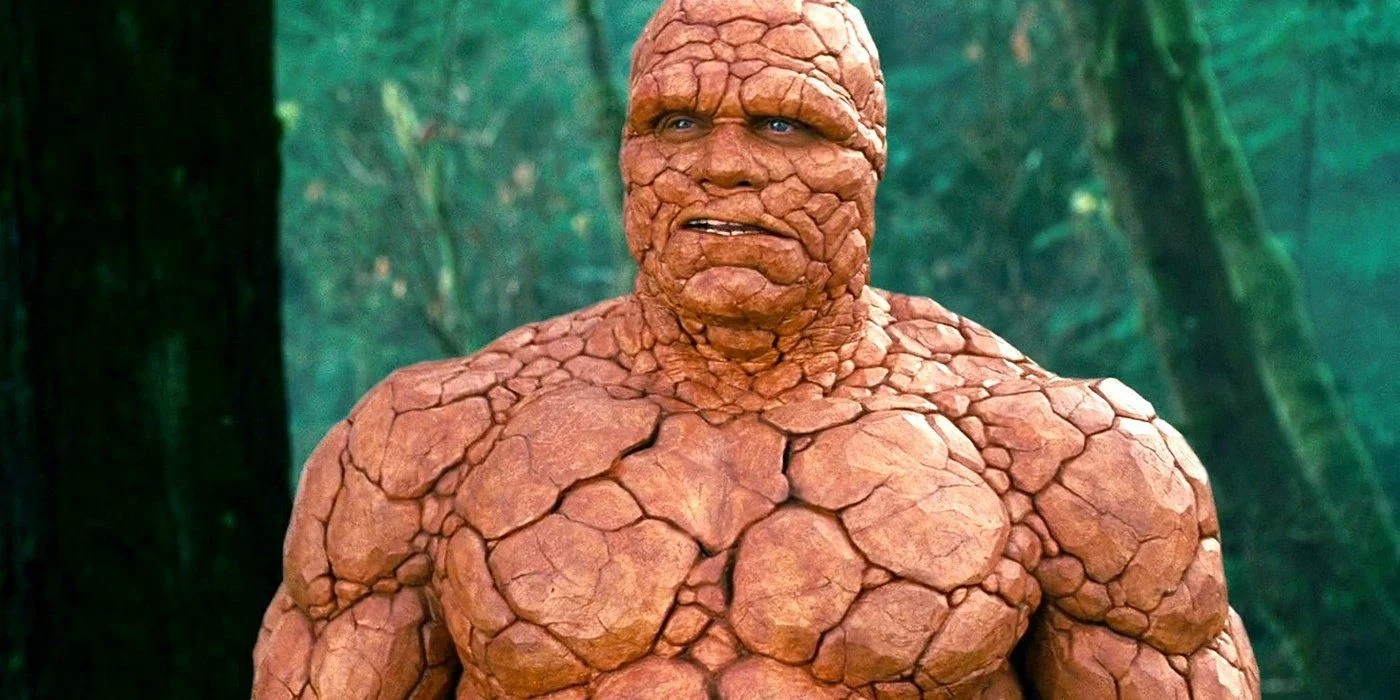 Critics and audiences hardly held Tim Story’s two Fantastic Four movies in the highest regard, but it can’t be argued that one of the definite highlights across the 2005 opener and sequel Rise of the Silver Surfer was the dynamic between Chris Evans’ Johnny Storm and Michael Chiklis’ Ben Grimm.

The former was his naturally charming and charismatic self, while the latter somehow managed to give his character a personality despite being buried under a mountain of prosthetics. Sure, the humor may have skewed younger, but the Fantastic Four have never exactly been deemed as particularly grounded and/or gritty.

Josh Trank made that mistake when he opted to take his disastrous reboot in a darker direction, and now the ball lies firmly in Kevin Feige’s court to finally give Marvel’s First Family a feature-length outing befitting of their status at the fifth time of asking.

Speaking to ScreenRant, Chiklis offered his own suggestions for how Marvel Studios should approach the latest fresh coat of paint for the enduring comic book favorites.

“Go CGI if you can [laughs]. Wardrobe was something else, but it was still a pretty amazing experience. Just understand, the real tone and tenor of The Fantastic Four is as we did it. It’s not meant to be dark and brooding. It’s never going to be The Dark Knight. Don’t try to make it that. Don’t expect it to be that. The Ever-Lovin’ Blue-Eyed Thing was from Brooklyn and he was a Dodgers fan. They were a sweet family and that’s the way it’s meant to be. It wasn’t meant to be hardcore and dark and brooding. Try to make it that, you will fail.”

Most people would agree with the actor’s sentiments on applying a lighter touch to the Fantastic Four, and we’ve already seen the team fail when being slapped with the Dark Knight-esque treatment, so his words are certainly worth heeding.