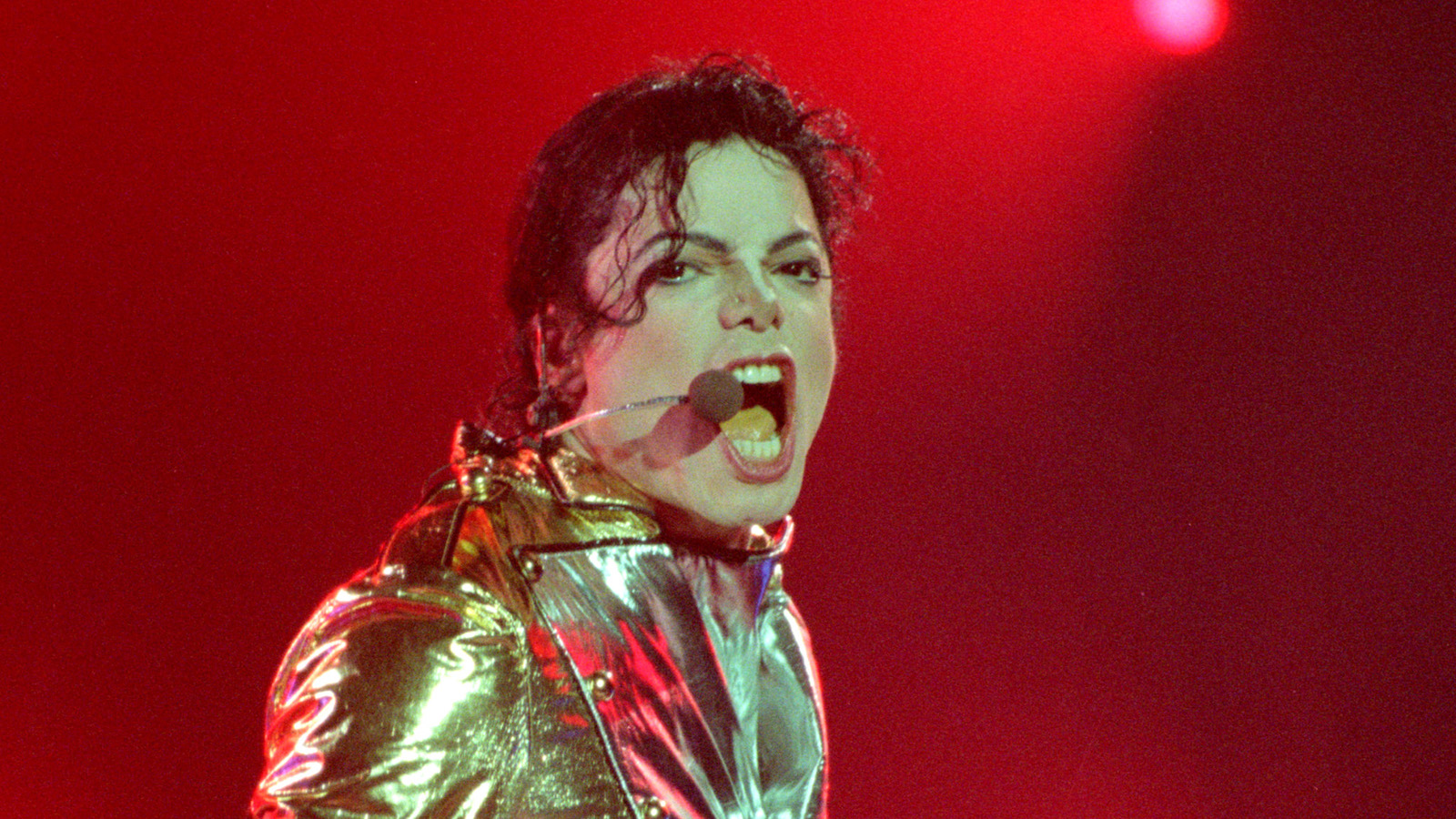 A film about the life of Michael Jackson has finally found a distributor, almost three years after the film was first announced.

Lionsgate is going to handle worldwide distribution duties for the film, reportedly titled Michael, according to Deadline. It was previously revealed that Graham King, Bohemian Rhapsody producer, is handling production duties on the film.

Michael will feature some of Jackson’s most recognizable performances over the years, as well as supposedly providing a deep dive into the deceased star’s personal and private life.

“I am very excited that Lionsgate will be part of this epic film, and thrilled to be working with Graham, who has proven success in telling iconic life stories, from Bohemian Rhapsody to Ali; when combined with John, we couldn’t be in more extraordinary hands,” Lionsgate Motion Picture Group Chair Joe Drake said in a statement.

Jackson’s mother Katherine also chimed in on the news, saying “Ever since Michael was little, as a member of The Jackson 5, he loved the magic of cinema.

“As a family, we are honored to have our life story come alive on the big screen.”

King, who won an Oscar for The Departed in 2006, said he was excited to bring the historical musician’s story to life on the screen.

“I first met the Jackson family in 1981 and I’m humbled to bring their legacy to the big screen,” King said.

“Sitting at Dodger Stadium watching the Victory Tour, I could never have imagined that nearly 38 years later I would get the privilege to be a part of this film.”

Of course, there’s a bit of a shadow on the film and whether it will touch on the number of sexual assault and misconduct allegations against Jackson amassing over the years.

After being accused of child sexual abuse by Evan Chandler in 1993, Jackson was indicted on charges of molesting a 13-year-old named Gavin Arvizo in 2003. During the 2005 trial, the boy testified that Jackson gave him and his brother alcohol, showed them pornography and touched them and himself inappropriately. Jackson was eventually acquitted.

Leaving Neverland, a 2019 documentary from British filmmaker Dan Reed, reignited discussions around the allegations after recounting the stories of Wade Robson and James Safechuck, who both claimed Jackson sexually abused them for years when they were boys.

Jackson died in 2009 due to a lethal injection of sedatives and propofol administered by her personal physician Conrad Murray, who was later found guilty of involuntary manslaughter.

Michael does not have a concrete release date yet.