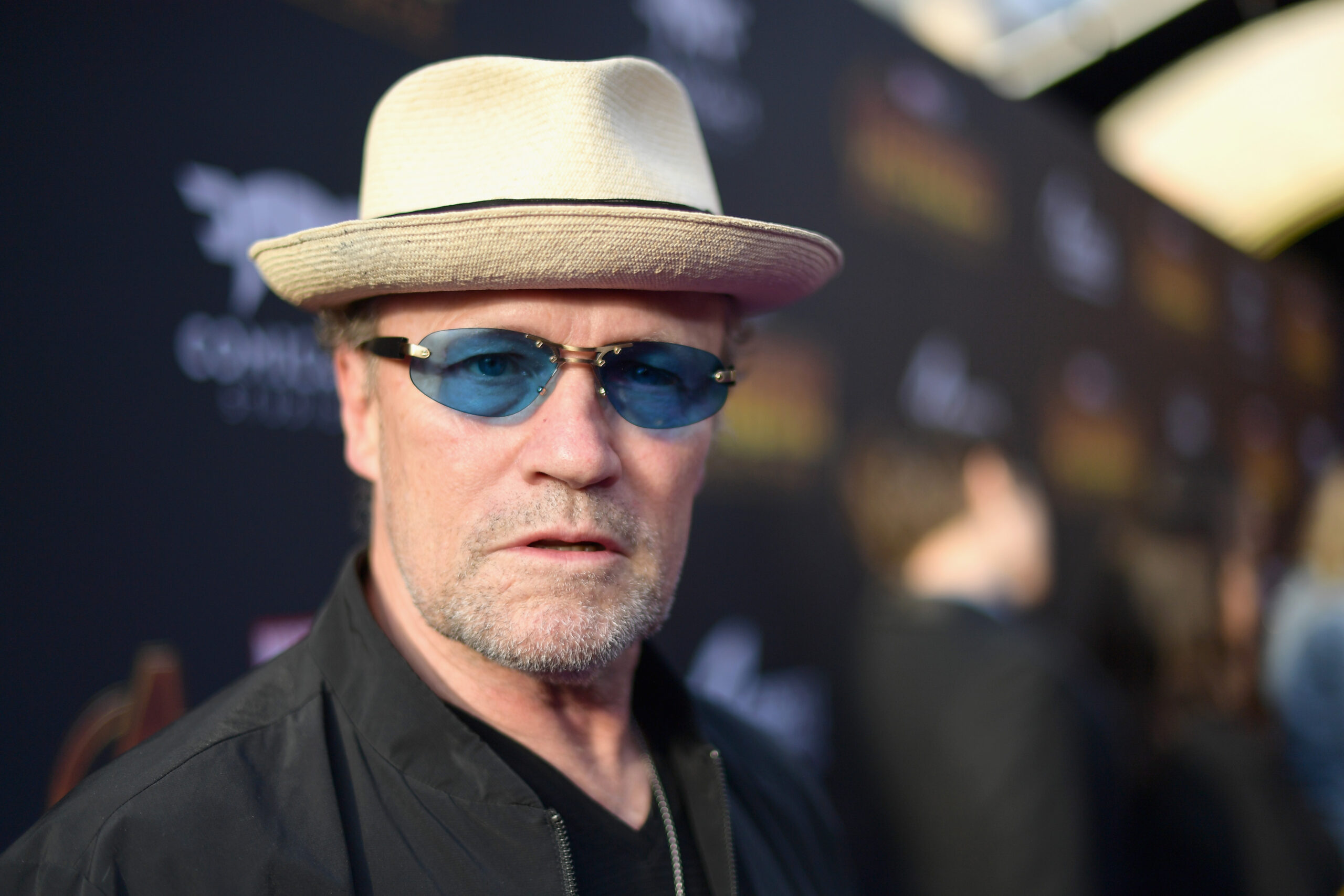 Rabid fans of Marvel and DC often insist on the uniqueness of their respective franchises, but for some behind the scenes that difference isn’t so wide, and actor Michael Rooker just confirmed this is a view he holds as a performer.

“Oh, from my point of view, it’s the same process. It doesn’t really matter which studio you’re working for, they’re the same. Doing a project, you have pre-production, you have rehearsal time sometimes and makeup and hair tests, wardrobe tests.”

The Guardians of the Galaxy and The Suicide Squad star made the comments during an interview with the Geek House Show YouTube Channel while at the Middle East Film and Comic Con event yesterday. Rooker also said he was drawn to characters like Yondu in the Guardians of the Galaxy movies and Savant in The Suicide Squad because of their questionable moral compasses. Also while his Yondu has appeared in What If…? Rooker said he has no idea if the character will end up before viewers in a live-action format again as Marvel begins to explore their multiverse.

“I do the jobs and I move on and I do other jobs. Sometimes we go back and revisit stuff, but there’s nothing planned.”

Guardians of the Galaxy director James Gunn has said Yondu will be dead forever as long as he is involved with the series, but Rooker is not starved for work. In 2023 and 2024 he will be in both parts of the 10th instalment of the Fast & Furious series and is presently filming a comedy for Netflix called The Out-laws alongside Pierce Brosnan. It tells the story of a bank manager whose bank is robbed during his wedding week and he comes to feel the robbers may be his future in-laws. So there are likely many roles full of questionable morals ahead!