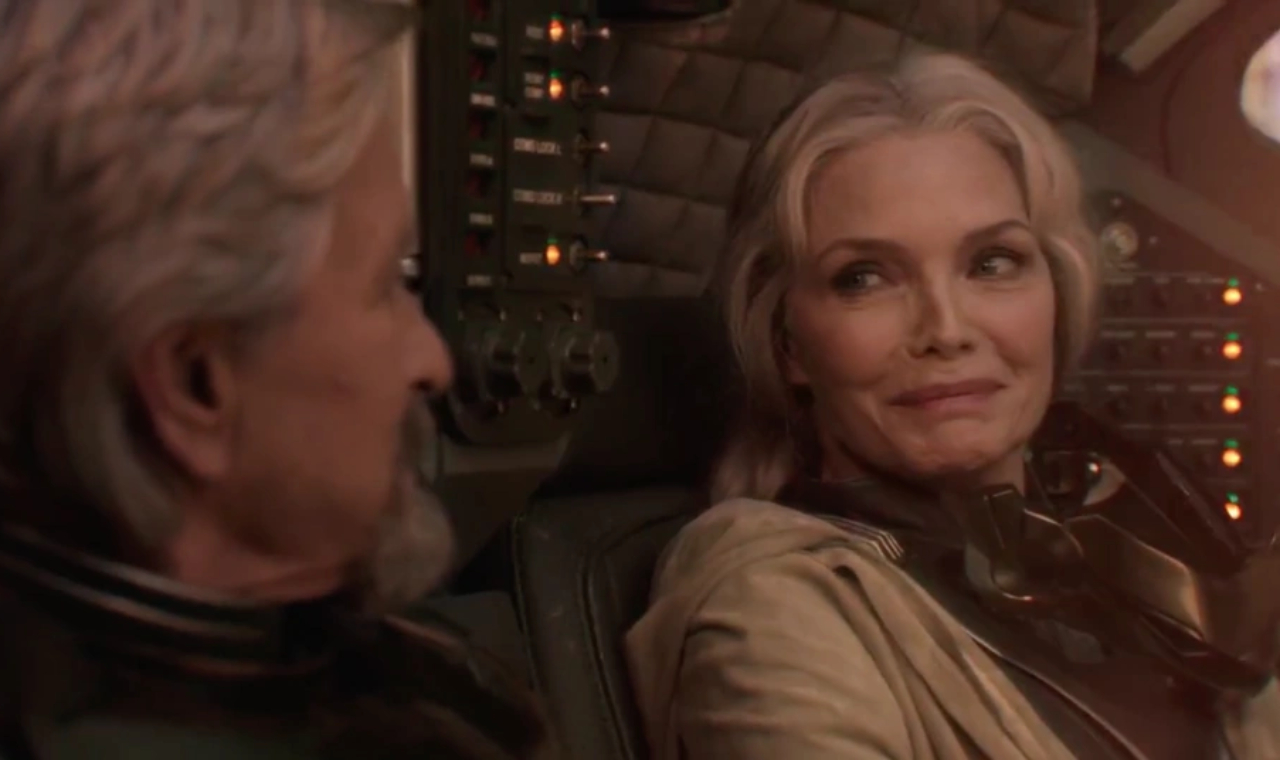 Actress Michelle Pfeiffer has enjoyed a long and storied career, and now the woman who first brought Selina Kyle to life has revealed her work as Janet van Dyne in Ant-Man and the Wasp was not something she always felt secure in.

“They’re very mysterious and they’re secretive of course, with their storylines. It’s a little hard because I met with Peyton and I knew a little bit about the character, but there was no script. You have to commit without actually having read anything. It wouldn’t have mattered because it all changes anyway. You don’t really know what you’re getting into, and then you get a script right before you start shooting, and then it changes every day. You shoot the movie; you wrap and then it changes again.”

The multi-Academy-Award-nominated entertainer made the comments about her 2018 entry into the Marvel Cinematic Universe in a recent sit down with Jimmy Fallon Thursday. While there, Pfeiffer also touched on her iconic initiation into comic work with Tim Burton and revealed she still has her character’s whip from 1992’s Batman Returns production.

Pfeiffer will return as Janet in Ant-Man and the Wasp: Quantumania when the film opens in July 2023. On television, she will be in Showtime’s The First Lady anthology series premiering April 17 as Betty Ford alongside Viola Davis as Michelle Obama, Gillian Anderson as Eleanor Roosevelt, and actors like O-T Fagbenle as President Barack Obama.