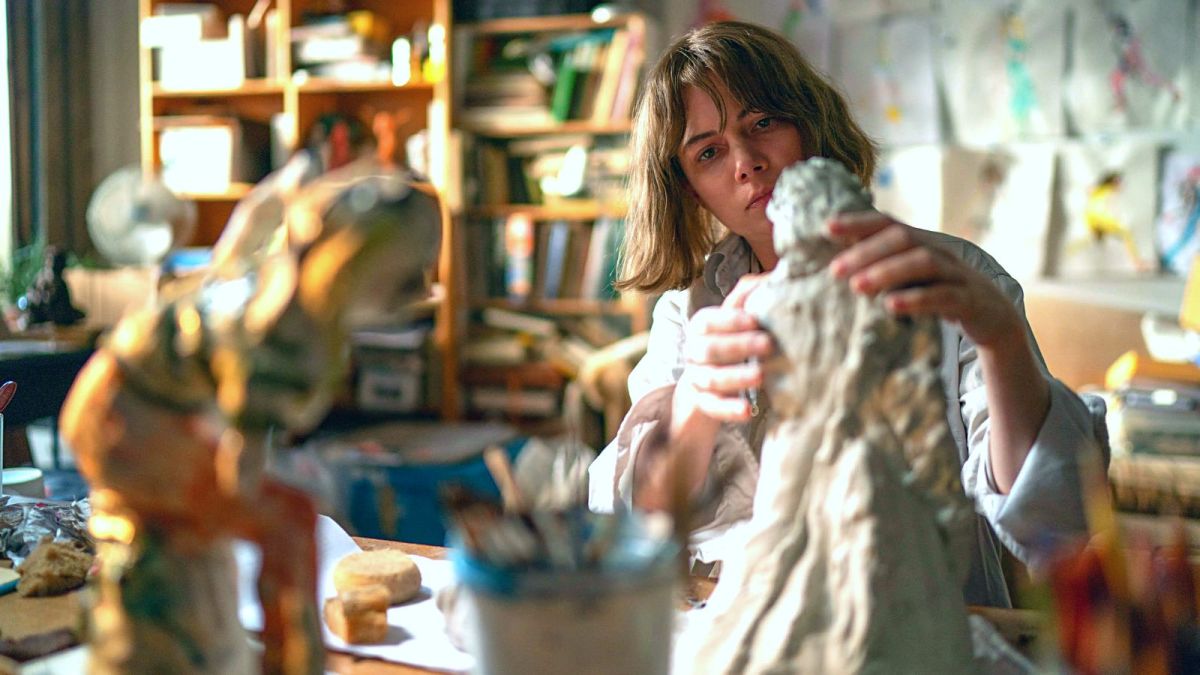 The world has finally gotten a first look at Kelly Reichardt‘s newest picture after its premiere at Cannes back in May.

A24 has released the official trailer for Showing Up, Reichardt’s fourth collaboration with actress Michelle Williams, after Wendy And Lucy, Meek’s Cutoff, and Certain Women. The movie is a lighthearted look into the artistic world shared by Williams’ character Lizzy and the rest of her artists’ enclave. Lizzy is a struggling art teacher, and a sculptor, preparing for an exhibition while dealing with live’s usual headaches brought on by her friends and family.

The trailer teases the film’s slightly chaotic, yet quiet nature, with a great dose of laughter-inducing scenes. The movie currently holds a 95% rating on Rotten Tomatoes, based on 37 reviews, with most critics praising the realistic perspective Showing Up offers into a more mundane art scene than what is usually depicted in films with this subject matter.

Michelle Williams has recently received praise and Oscar buzz for her performance in Steven Spielberg’s The Fabelmans, where she plays Mitzi, a fictional character inspired by Spielberg’s mother.

Showing Up also features Hong Chau as Lizzy’s landlady Jo, who’s too busy with her own artistic performance coming up to fix the hot water issues. Chau has had a great 2022, with parts in Darren Aronofsky’s The Whale, and Mark Mylod’s The Menu.

The film additionally stars Judd Hirsch as Bill, André 3000 as Eric, Maryann Plunkett as Jean, among others. It will be distributed in the U.S. by A24, but has no release date as of yet.