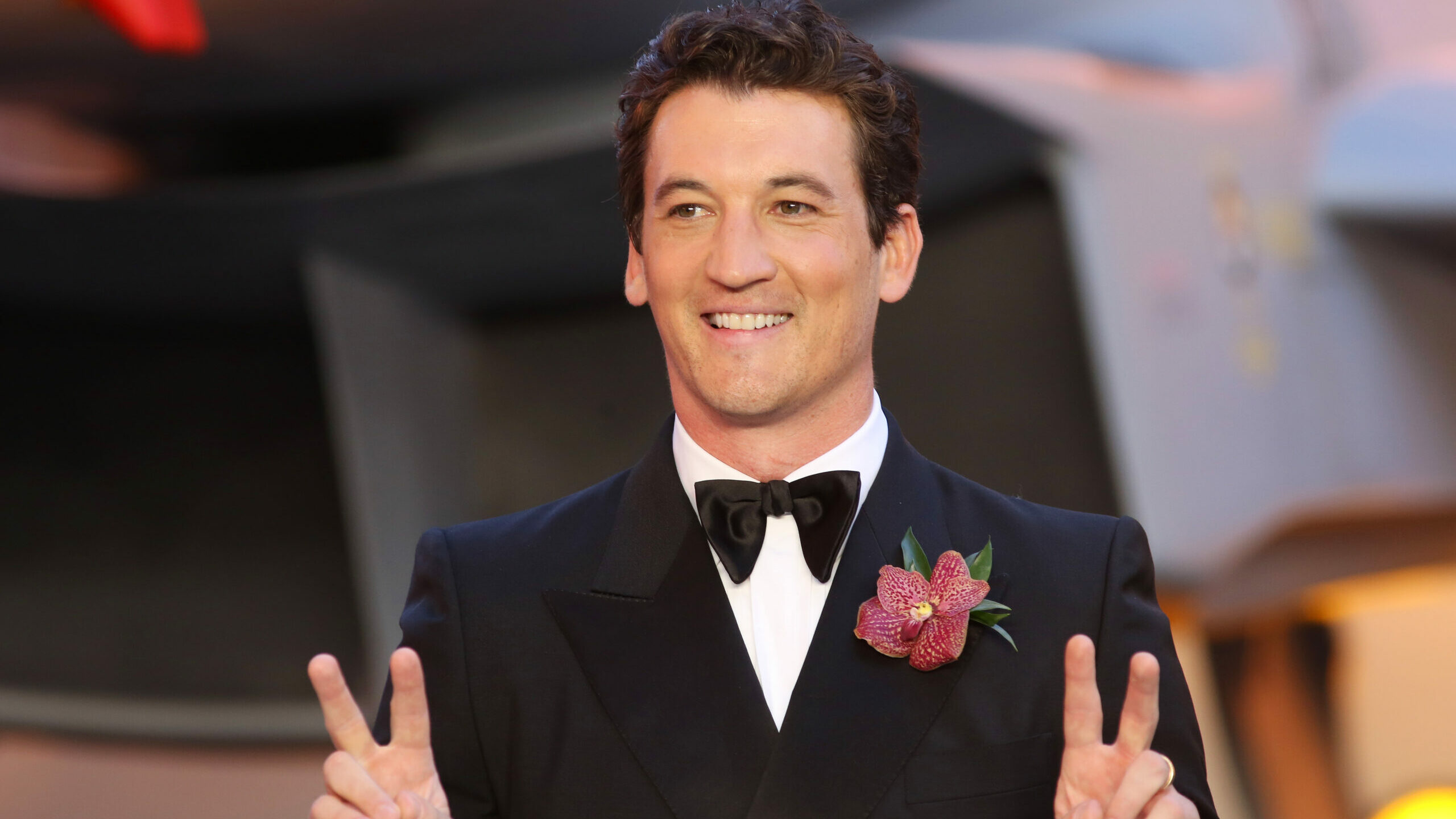 Top Gun: Maverick hit theaters earlier this month and continues to wow audiences worldwide. More than three decades after its predecessor, the Naval Aviation group is running the game, complete with a returning favorite and a cast of scene-stealing newcomers.

One of those newcomers is Miles Teller, not new to the acting realm but to the Top Gun family; Teller has a significant following — but Top Gun has served to enhance that. One scene, in particular, has left such a mark that it’s an official music video now, thanks to Paramount.

Teller takes the piano bench for a rendition of “Great Balls of Fire,” which is a can’t-miss moment. If you’ve seen the film already, you know that while the moment is undoubtedly fun and catchy, it’s also a callback to Rooster’s dad, Goose.

Top Gun saw Goose sitting at a piano singing “Great Balls of Fire” with his soon, Rooster, sitting right on top — dancing along. The moment sure pulled on audiences’ heartstrings, and it was a lovely callback to his fallen father.

In addition to the moment being catchy, you’ve likely seen Teller’s popularity growing on social media recently despite his prominent absence on it. He said that he only checks Twitter here and there. Still, Teller’s wife Keleigh has turned TikTok into TellerTok with several videos and compilations of their relationship and, let’s be honest, his charming good looks.

If you left the Top Gun: Maverick theater with Teller’s version of “Great Balls of Fire” stuck in your head, we hope this has reignited the spark and that you’ll enjoy the full-fledged music video as much as we all have. Here’s to Rooster!