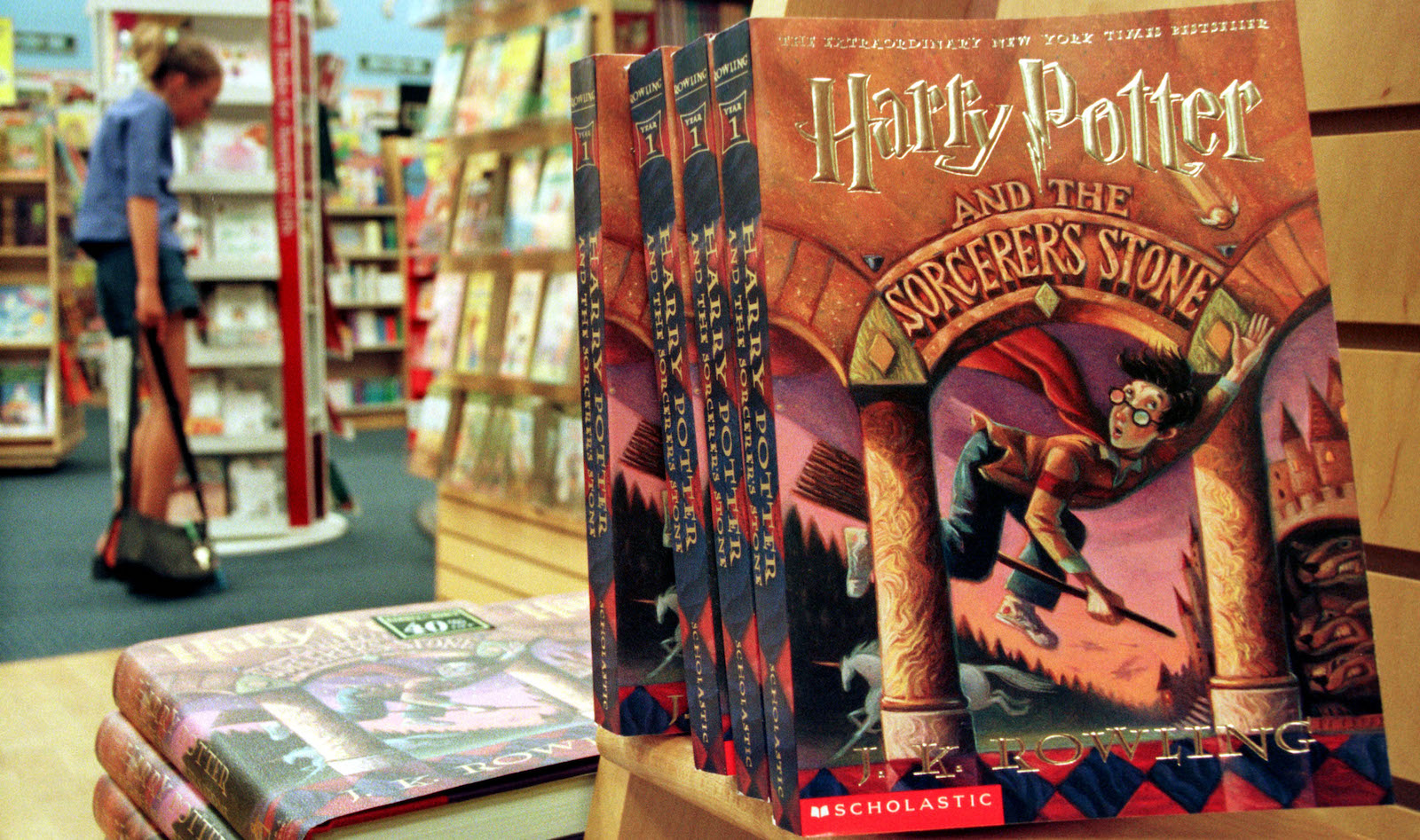 The first edition of the first book of the Harry Potter series, The Philosopher’s/Sorcerer’s Stone is not only laden with mistakes and errors, but it is also about to go down in auction history with a truly bewildering price tag.

Be ready to scrummage through your old books, because if your copy of Harry Potter’s first book was published in June 1997, you could be able to summon a massive price. There are estimated to be 200 of these out in the wild, and the mistakes within them are beautifully raw from the writing process.

The errors include misspelling of the word “philosopher” as “philosphers”, and a line about “one wand” listed twice among the requirements to enter Hogwarts. All of these are small errors, but frankly show why books get rereleased over and over again with different covers and minor edits.

All in all, the June 26, 1997 publishing saw 500 signed copies of the initial Harry Potter adventure. It’d be hard to explain to someone back in 1997 just how complex not only would Harry Potter’s legacy be, but author J.K. Rowling’s own. Unfortunately for Rowling, her very public misdeeds and comments about trans women cannot be edited out of existence.

The Harry Potter franchise is still in full flow, with Fantastic Beasts 3 releasing in 2022 to mixed reviews with Mads Mikkelsen replacing Johnny Depp as Grindelwald following a lengthy spell of allegations against Depp.

Several Harry Potter video games are currently in development, with Hogwarts Legacy due out some time in 2022 and set to be a PlayStation 5 exclusive.