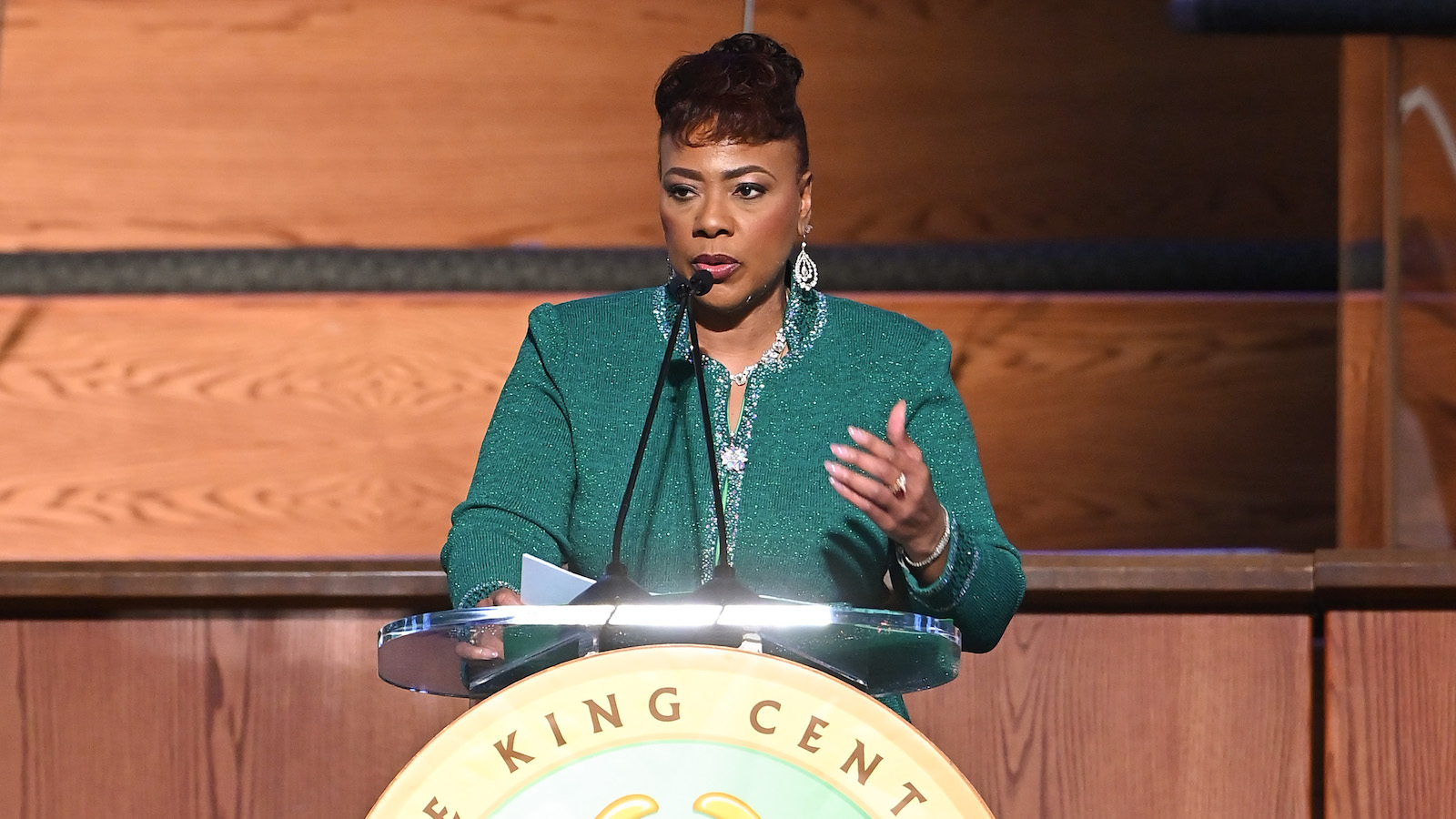 The Reverend Bernice King, youngest daughter of civil rights leaders Martin Luther King Jr. and Coretta Scott King, took to Twitter to comment on a set of reactions to Will Smith and Chris Rock’s altercation at last night’s Academy Awards.

“Respectability doesn’t cure racism,” she continued, saying, “please don’t think that a person who uses one moment to malign a whole group of people did not do so before that moment.”

Today also happens to be King’s birthday, which she alluded to in a follow-up thread on the topic of normalizing interpersonal violence to children. King artfully dissected the talking point in a series of Tweets, writing: “Our children our [sic] inundated with various forms of violence, including state-sanctioned violence, every day. We need to deal with some root issues.”

King concluded her thread with what happens after this education: “Then, we must commit to nonviolence, not as a word used to stop violence in the face of injustice, but as a path to true peace, which includes justice.”

King was just five years old when her father was assassinated. She became the first woman elected president of the Southern Christian Leadership Conference in 2009, and shortly thereafter became the CEO of the King Center, which teaches the philosophy of nonviolence as described by King’s father.