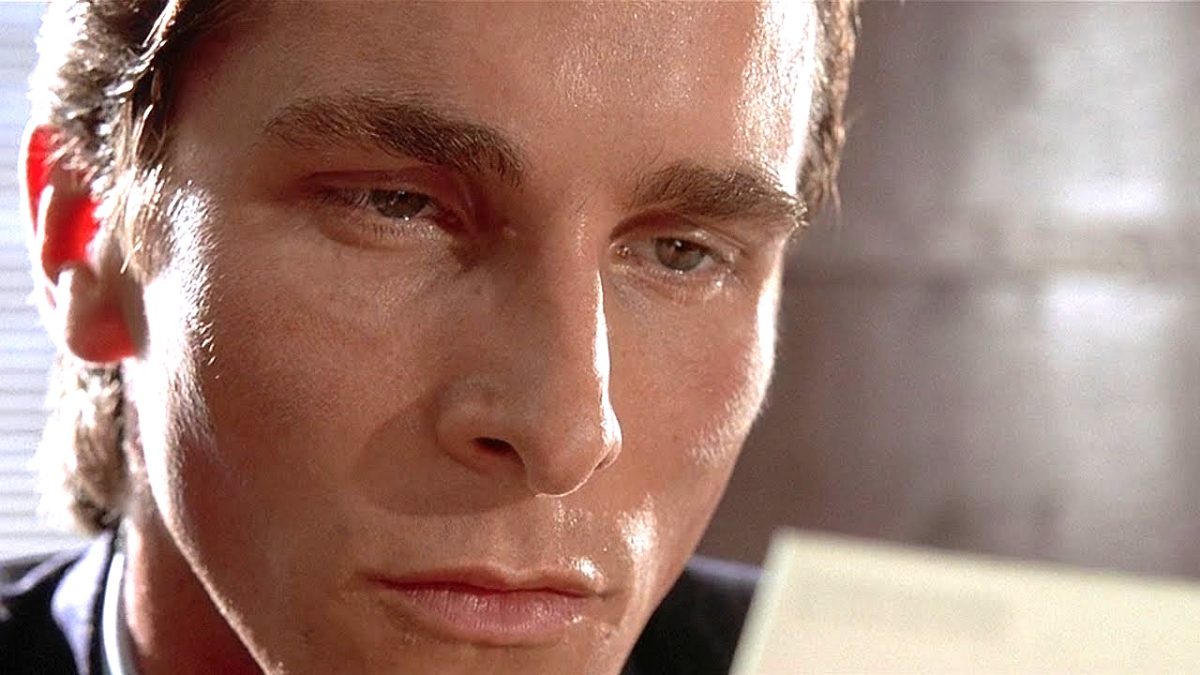 There’s really nothing quite as scary as a human being able to do horrifying things. Sure, we’re all terrified by the monsters under our beds, but when it comes down to it — what scares us most is what’s real. Horror is as horror does. A werewolf will never escape from prison, a ghost won’t break into your house, and we’re pretty sure a ghoul can’t kill the neighborhood kids.

On screen it’s the human villains that paralyze us. They’re the real reason we cover our eyes during the scary parts and sleep with the lights on. Seriously, have you have tried to go to bed after watching The Silence of the Lambs? It’s impossible. Well, a Reddit posting has been dedicated to fan chatter surrounding this concept, and horror fans around the world have given their opinions.

Human villains truly can be worse than any monster, and here are a some of our favorites: Patrick Bateman from American Psycho, The Armitage Family from Get Out, Jack Torrance from The Shining, and George Harvey from The Lovely Bones — to name a select, and bone-chilling, few.

A couple users mentioned Henry from Henry: Portrait of a Serial Killer as the inspiration for their nightmare fuel.

Others cited a familiar classic we all should be afraid of.

Any story is really only as good as its villain, and over the years the films we’ve all come to love (or hate) certainly have lots of them. Of course their are franchise villains like Darth Vader, Thanos, Joffrey Baratheon, or The Joker that go beyond what’s humanly possible in order to strike fear into our hearts — but their motivations are the same. Pure, egotistical evil.

Frankly, the list is endless, and with every new human story told there’s an opportunity for a truly terrible villain. In the end we know that creatures, monsters, and everything in between aren’t real. They can scare us, but they don’t exist. The monsters we face are much more subtle, and they could be anywhere.

That’s a bit of a dire note to end an article on, so take comfort in the fact that society’s villainous underbelly is overshadowed by the love and honesty most human beings are ale to share with each other. There may always be a monster out there, human or otherwise, but the heroes of our time will be there to confront them.